The GRAMMY Awards & CBS Tie The TV Deal Knot Until 2026 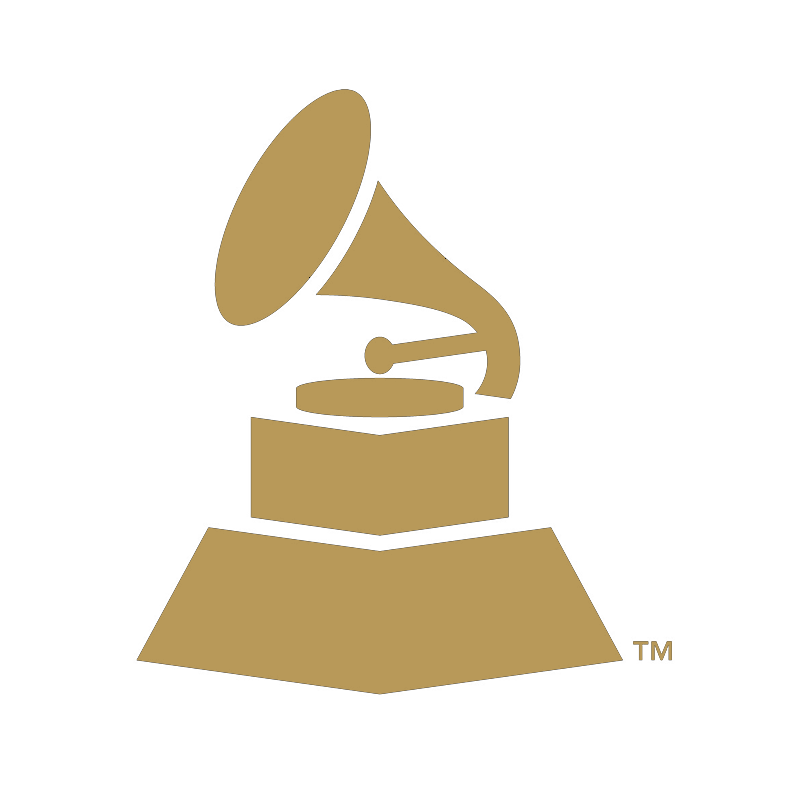 The Recording Academy® and CBS are in it for the long run, announcing an extended agreement to keep Music's Biggest Night® on CBS Television Network through 2026.

The landmark deal will keep the GRAMMY Awards® on CBS, its home since 1973, for 54 consecutive years, establishing a new record for the longest continuous partnership between an awards show and broadcaster in television history. In addition to the awards broadcast, the agreement includes The Recording Academy’s annual two-hour GRAMMY® specials, as well as additional programming opportunities. Details about these additional broadcasts will be announced in the coming months.

"We've called CBS home for more than 40 years, and they have truly become an exceptional partner to The Academy, sharing in our commitment to showcase music's transformative power through our annual telecast," said Neil Portnow, President/CEO of The Recording Academy.

"The continuity of this long-standing partnership not only marks an unprecedented milestone in the industry, but also enables The Academy to expand its philanthropic works — preserving our musical heritage, supporting music makers in need, and putting music in more schools to ensure that it remains a lasting part of our culture. We look forward to the next 10!"