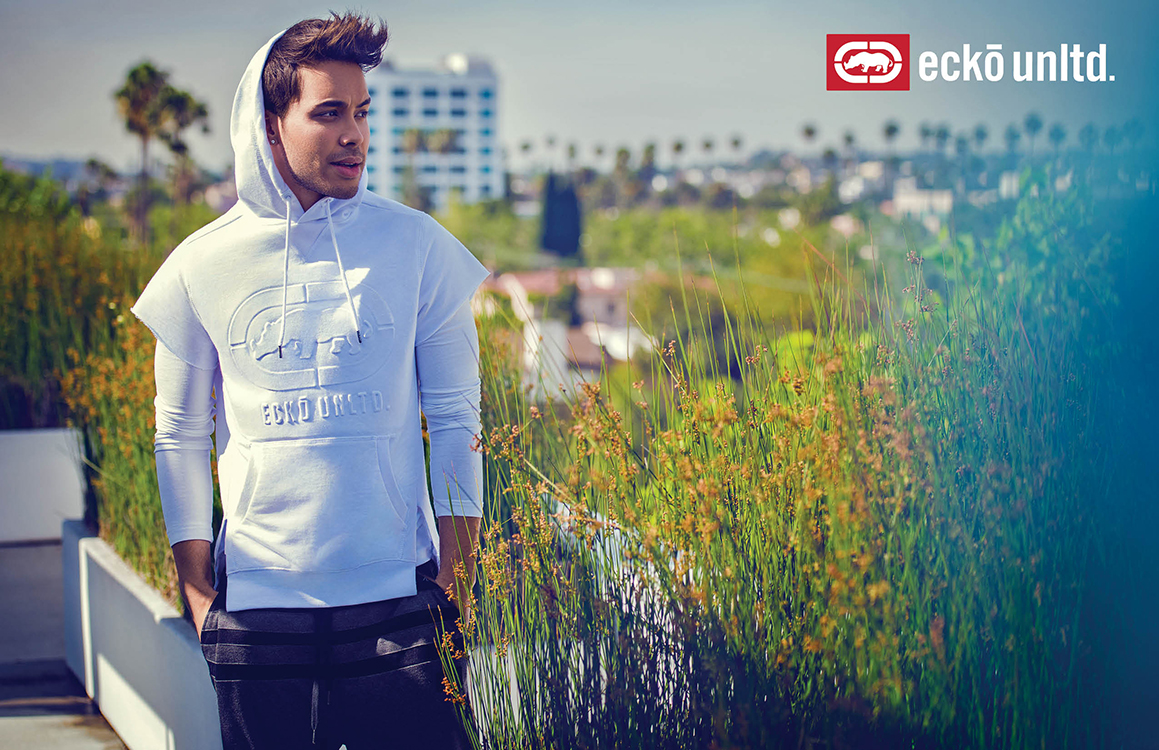 Ecko is teaming up with pop star and social media phenomenon Prince Royce for a global marketing platform featuring the digital and entertainment icon as the Ecko marquee ambassador, face of the fall ’16 “All Access” campaign and curator of an upcoming signature limited edition capsule collection. 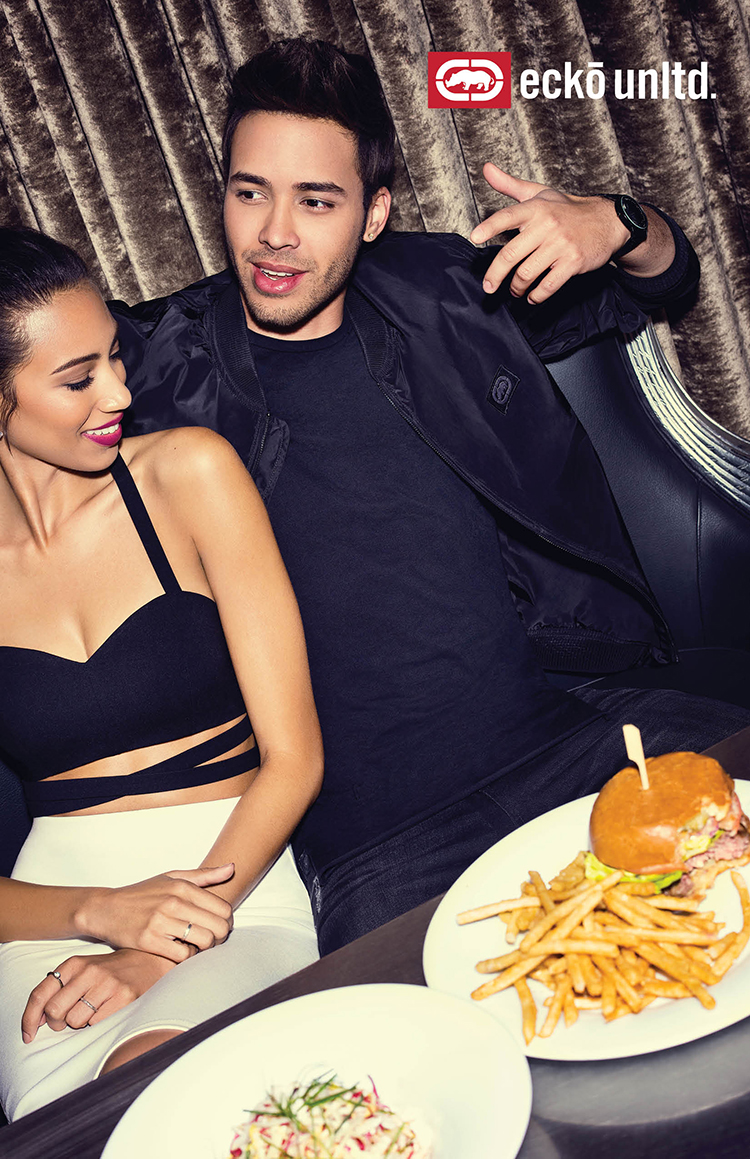 Royce, with his Dominican heritage and adolescence spent wearing Ecko in his hometown of the Bronx is a natural fit for the brand, which indexes on the multicultural side and is sold on all continents across the world.

“I’ve grown up with Ecko, so I’m excited and energized about this partnership and everything we’re doing together. I can’t wait to share with my fans what a day in my life is like, what I enjoy wearing and give them a chance to have a piece of that,” said Prince Royce.

The creative for the fall campaign, shot by Eric Ray Davidson at the SLS in Beverly Hills, is intended to give Ecko and Prince Royce fans a sneak peek into the “grit and glamour” of Royce’s Hollywood lifestyle—on and off the stage. Royce was involved with styling and look selection on set, which is only a small piece of the role he’ll play for his upcoming signature limited edition capsule collection expected to launch holiday ’16.

Through Ecko’s strategic partnership with Prince Royce, who is set to release his fourth Spanish-language album this fall and embarks on a North American tour with Pitbull this summer, fans will have an exclusive digital and real-time “all-access” pass to Prince Royce, including behind-the-scenes video content on Ecko.com, Facebook Live sessions with the star and Snapchat reveals of unseen tour footage, on top of in-store appearances, VIP sweeps to his shows and more.

“Prince Royce embodies Ecko in everything he does - he’s a musician, he boxes, he skateboards, he is passionate about expressing himself through what he wears. He connects with the brand on the ultimate level,” said Vincent Nesi, SVP, Men’s Division, Iconix Brand Group. 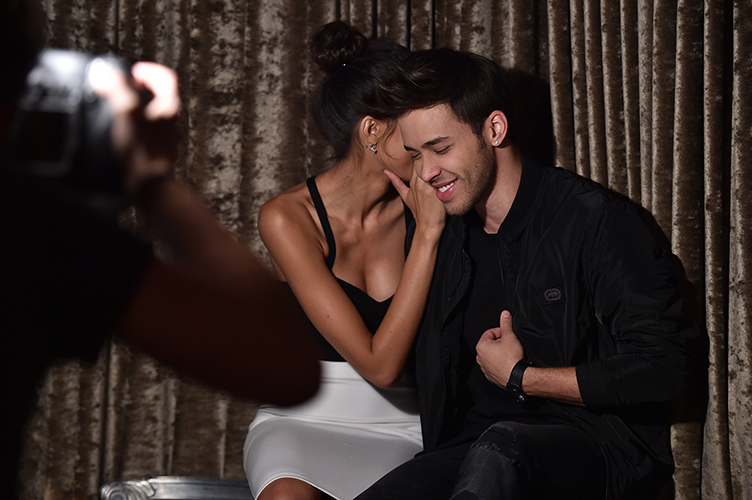 The fall collection is a combination of Ecko Unltd., the everyday, all-day casual collection, and Ecko Cut & Sew, inspired by a more contemporary and clean look embodied by Prince Royce and available at the best specialty stores, Department Stores, Ecko.com and online retailers such as Amazon.