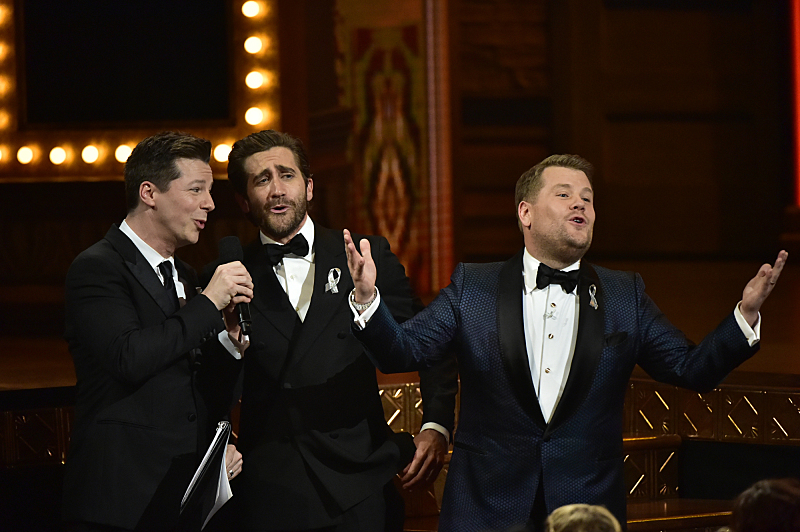 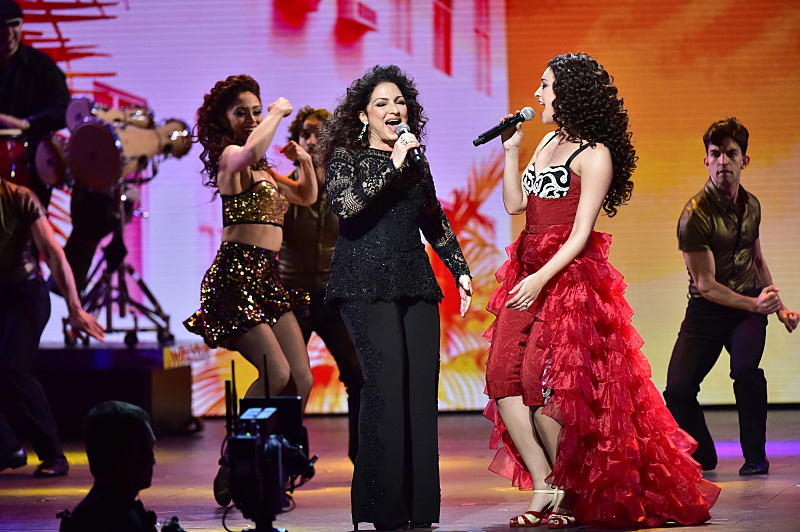 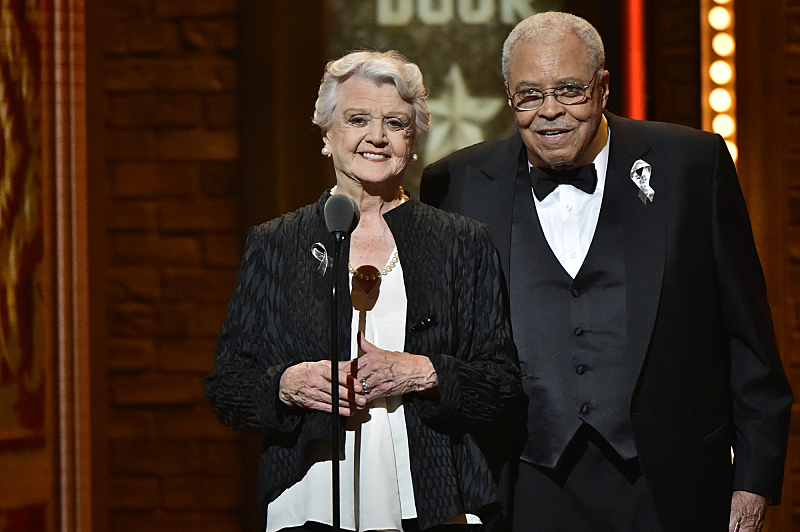 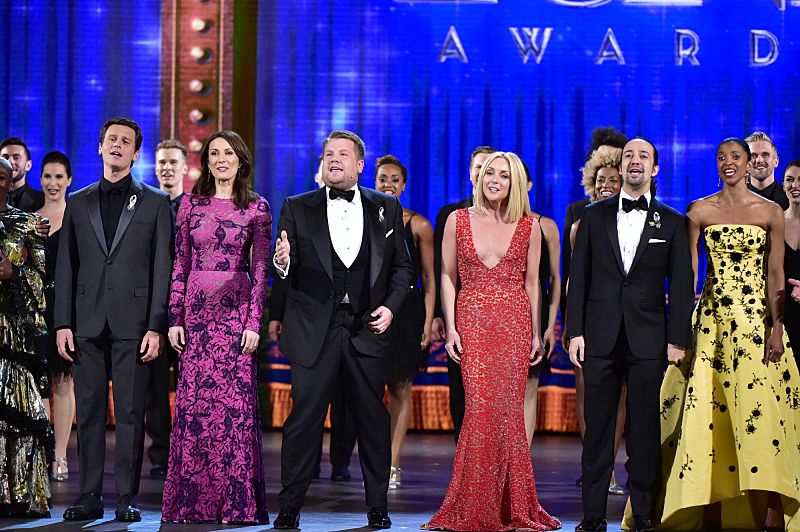 Lifestyle
Let There Be Light ... All Over The Garden!