BioWareTM and Lucasfilm released the latest chapter in the episodic storyline ofStar WarsTM: The Old RepublicTM – Knights of the Fallen Empire. Mandalore’s Revenge is available now and gives the Outlander an opportunity to confront Emperor Arcann with an army of ruthless Mandalorian warriors.

Enlist the help of the infamous bounty hunter Shae Vizla to seize control of the most powerful armada in the galaxy – the Eternal Fleet. Brave the harsh desert world of Darvannis with your Alliance and survive its brutal enemy forces in a desperate attempt to save the galaxy from the Eternal Empire forever.

Players of Star Wars: The Old Republic can play Knights of the Fallen Empire beginning with Chapter One: The Hunt through the current chapter, Mandalore’s Revenge, for free* as a Subscriber. 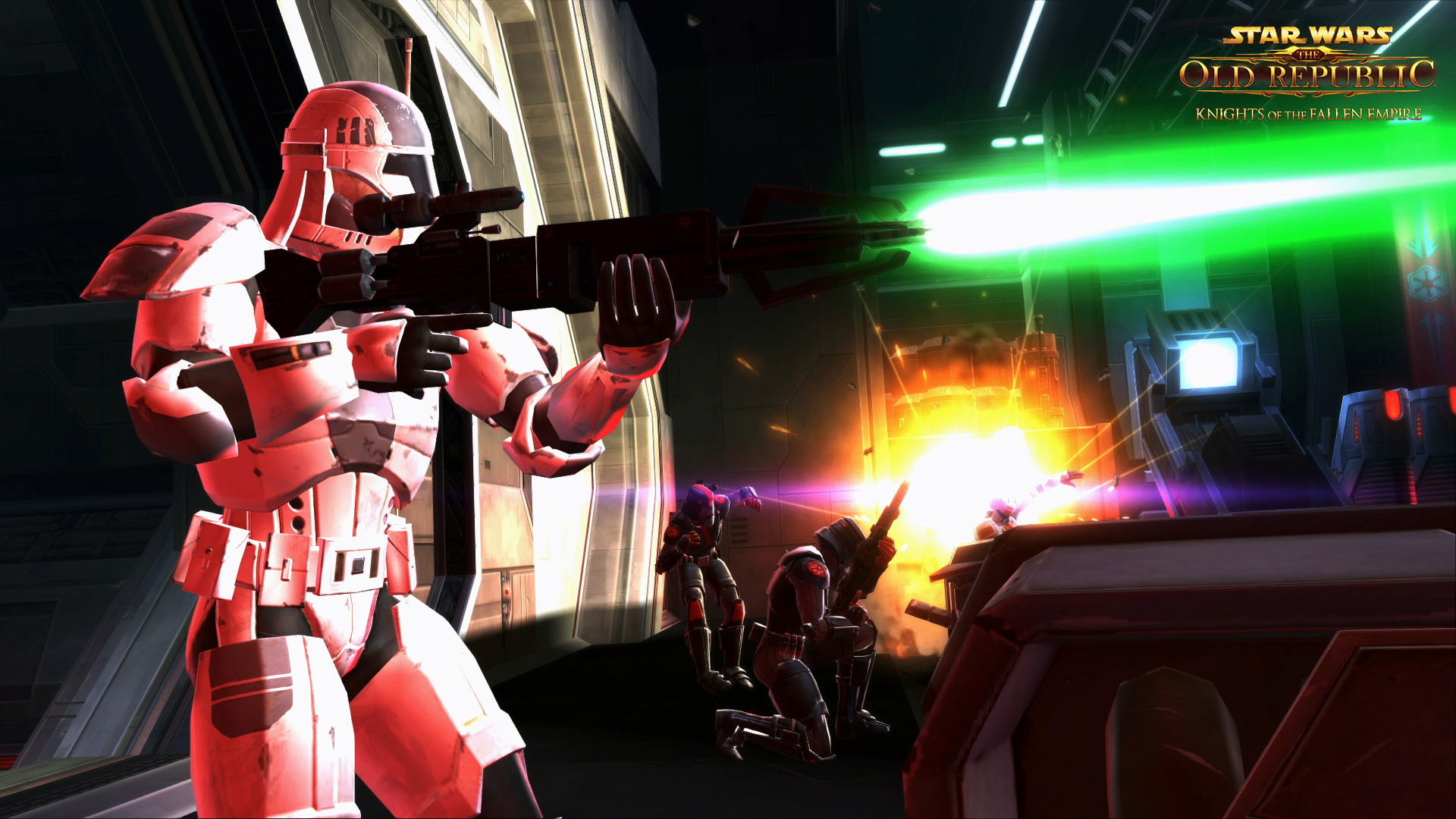 FYI
NASA Discovers 1,284 New Planets, A Handful Could Be Like Earth!