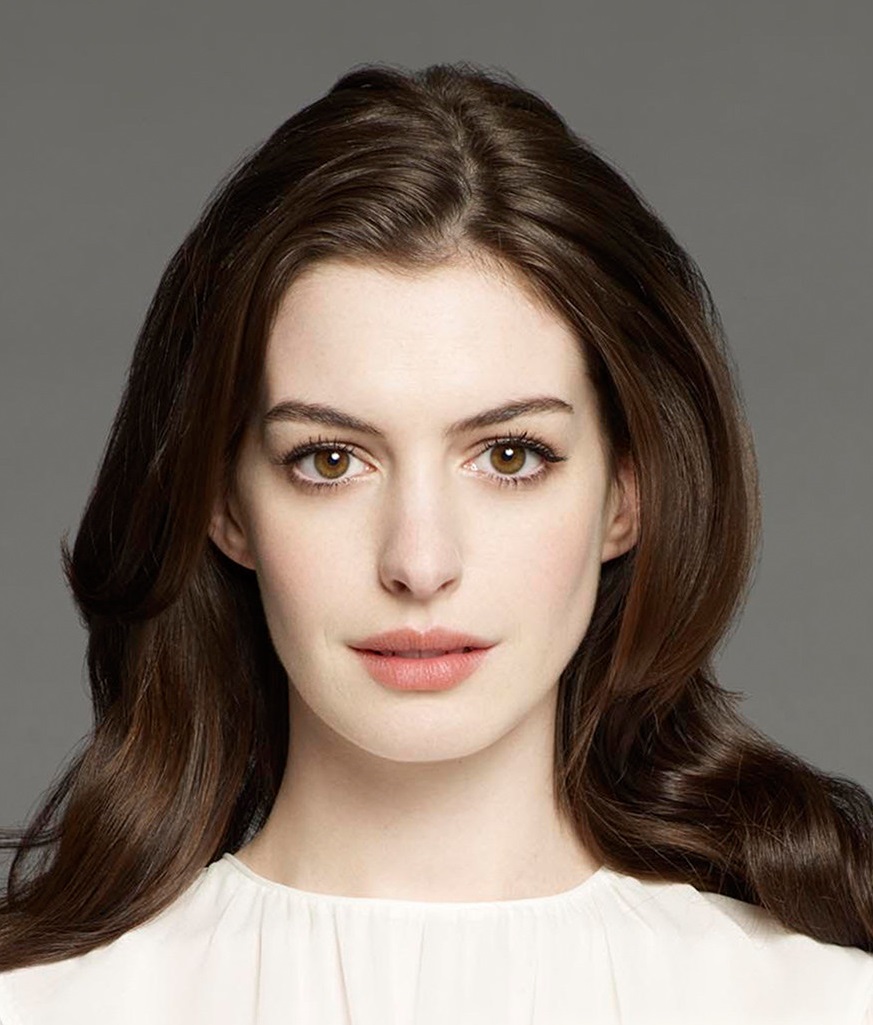 A long-standing supporter of women’s and girls’ rights, Ms. Hathaway will put the spotlight on the issue of the unequal burden of care work in the home as one of the key barriers to gender equality, working internationally to advance the adoption and implementation of policies that will bring measurable change. These include affordable childcare services and shared parental leave at both government and corporate levels.

Childcare services and parental leave are two ways for employers and governments to demonstrate that they understand the value of their people. Just as they hinder women’s equal participation in the workforce, rigid gender roles keep men stuck in harmful cultural stasis. Consumed by a culture of overwork that penalizes them for taking time off for family-care responsibilities, men too face dire consequences from our failure to value care. Failing to involve men in the conversation about care as a core component of gender equality only calcifies harmfully rigid social norms about gender overall.

When it comes to equality, Ms. Hathaway is a committed voice for change. She previously served as an advocate for Nike Foundation and travelled to Kenya and Ethiopia to raise awareness on child marriage. In 2013, Ms. Hathaway provided the narration on ‘Girl Rising,’ a CNN documentary film, which focused on the power of female education as it followed seven girls around the world who sought to overcome obstacles and follow their dreams.

“I feel honoured and inspired by this opportunity to aid in advancing gender equality. Significant progress has already been made but it is time that we collectively intensify our efforts and ensure that true equality is finally realized,” said Ms. Hathaway.