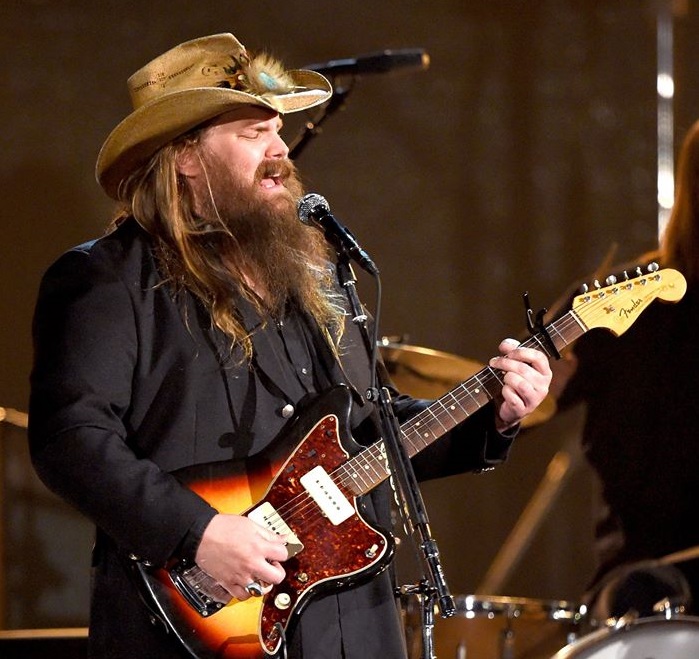 The 10TH ANNUAL ACM HONORS™ will make its television debut on CBS.

The ACM Honors will be held on Tuesday, Aug. 30, at the historic Ryman Auditorium in Nashville and will be produced for television by dick clark productions and broadcast at a later date on CBS.

The trio has earned “Vocal Group of the Year” honors from both the ACM Awards and CMA Awards three years in a row. It’s their universal appeal that continues to resonate across the globe, and fans in North America can next catch the multi-Platinum trio on their 2016 Summer Tour beginning May 27 in Baton Rouge, LA. For a full list of upcoming tour dates visit www.ladyantebellum.com.