Movie Review: ‘The Jungle Book’ Is A Breathtaking 3D Adventure 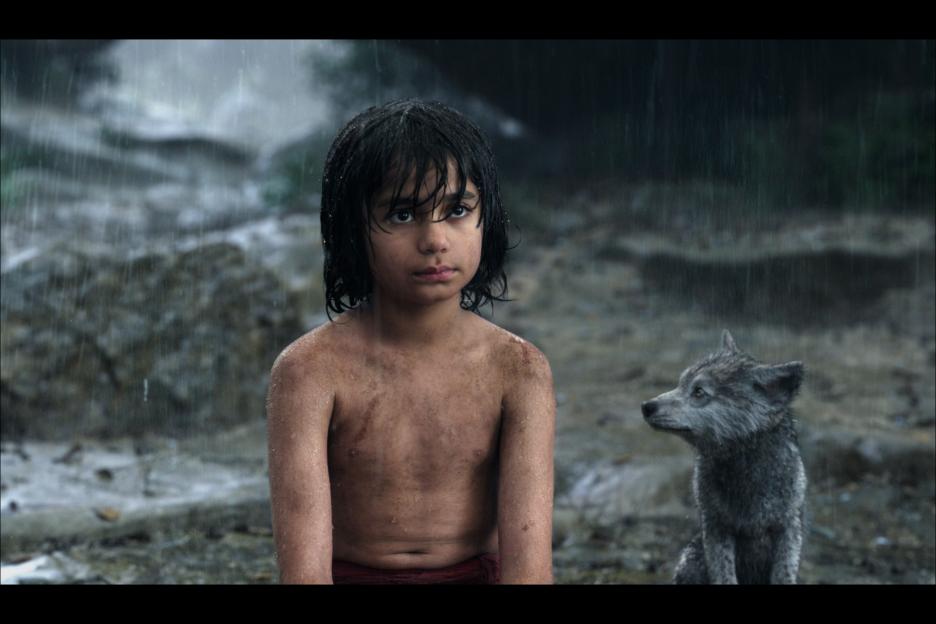 Rudyard Kipling’s beloved coming-of-age classic is marvelously modernized for a contemporary audience in “The Jungle Book,” a live action 3D adventure starring first-timer Neel Sethi and the voices of Bill Murray, Ben Kingsley, Idris Elba and Christopher Walken, among others.

Imaginatively realized by actor-turned-director Jon Favreau (“Iron Man,” “Chef”) from a script by Justin Marks (“Top Gun 2”), this update of the 1967 animated version seamlessly combines live action and CGI, utilizing the most advanced technology available, and the results are nothing short of mind-blowing. From the uncannily lifelike special effects to the vibrant cinematography and pitch perfect score, including some fan-favorite tunes from the original, Favreau and his talented team use every cinematic tool at their disposal to craft a wildly enjoyable entertainment experience. The definition of a family-friendly film, “The Jungle Book” gets a big-time assist from newcomer Neel Sethi and his stalwart supporting voice cast. Disney can expect big returns and happy customers.

For those unaware, “The Jungle Book” tells the story of Mowgli (Neel Sethi), a boy raised by wolves in the heart of the Indian jungle. Although Mowgli was discovered by Bagheera the black panther (Ben Kingsley) and reared by wolf parents Raksha (Lupita Nyongo’o) and Akela (Giancarlo Esposito), his human qualities are seen as a threat by other members of the animal kingdom, specifically Shere Khan (Idris Elba), a Bengal tiger with an intense hatred for man. When Shere Khan happens upon the man-cub at Peace Rock, a place where animals harmoniously congregate during the dry season, he issues a warning: either hand over the boy when the dry spell ends or suffer his wrath. 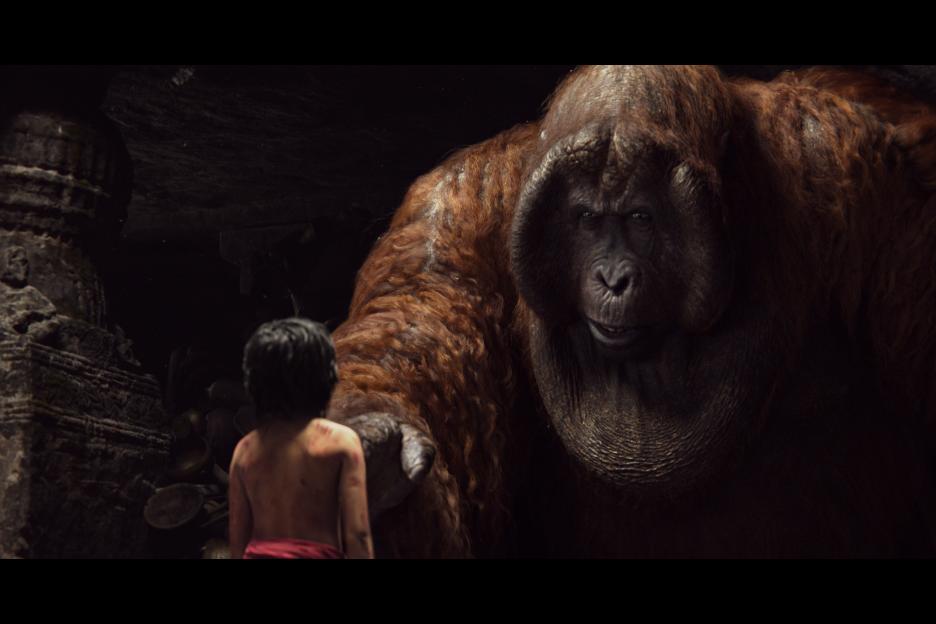 Not wanting to jeopardize his family’s safety, Mowgli, with Bagheera as his guide, sets off on an unforgettable journey to return to human civilization. However, Shere Khan tries his utmost to ensure that Mowgli’s trip is cut fatally short. Along the way, Mowgli’s adventure is enriched by the colorful and, at times, dangerous characters he meets en route, including Kaa (Scarlett Johansson) the hypnotic snake, King Louie (Christopher Walken) the gargantuan orangutan, and Baloo (Bill Murray) the lovably lazy bear.

What makes this such a rich adaptation is not just how convincingly the filmmakers blend live action with special effects but the heartwarming nature of Justin Marks’ screenplay. Touching on such universal themes as self-discovery, the importance of family and the dangers of the wild, “The Jungle Book” tells a tale adults can latch onto just as easily as their children, and will have both demographics laughing in equal measure. Script strengths aside, it is downright dazzling to witness just how realistic CGI has become in recent years. Considering the daunting production process that went into creating this unbelievably detailed world, the craftsmanship on display will not go unnoticed by the audience. 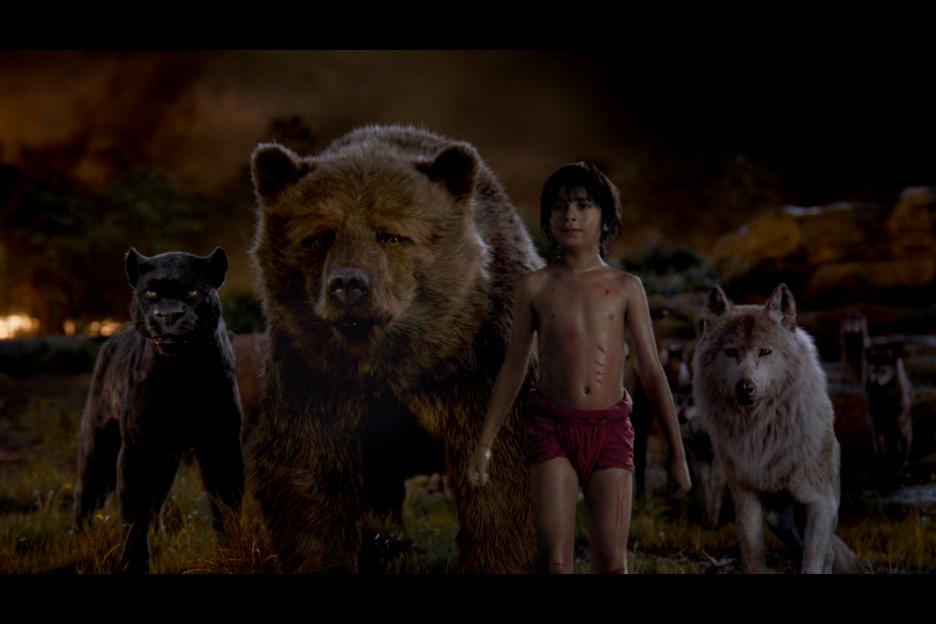 Playing the only live action character, newcomer Neel Sethi, discovered in an arduous casting process that saw over 2000 candidates, gives a wonderfully naturalistic performance as Mowgli the man-cub. Projecting an authenticity that sets him apart from the overly theatrical tendencies of many child actors, Sethi’s turn as the adventurous youngster goes a long way in selling the story’s emotions. Also, Sethi’s performance is all the more impressive when taking into account that it consists entirely of interactions with CGI-crafted creatures.

The voice acting on display is about as top-notch as it gets, highlighted by Bill Murray’s hilarious yet heartfelt turn as Baloo the honey-hoarding bear. And for those fond of the classic song “Bare Necessities” from the 1967 animated version, they will not want to miss out on Murray’s catchy rendition here. As Bagheera the black panther, Ben Kingsley finds the right balance between gentle, stern and lighthearted; Scarlett Johansson lures audiences in with her smoky voice as Kaa the snake; and Christopher Walken is a chest-pounding hoot as King Louie the oversized orangutan. Idris Elba is also appropriately menacing as the deadly Bengal tiger Shere Khan.

For an emotionally satisfying and all-around magical moviegoing experience, “The Jungle Book” is a sure thing.

Rated PG for some sequences of scary action and peril.