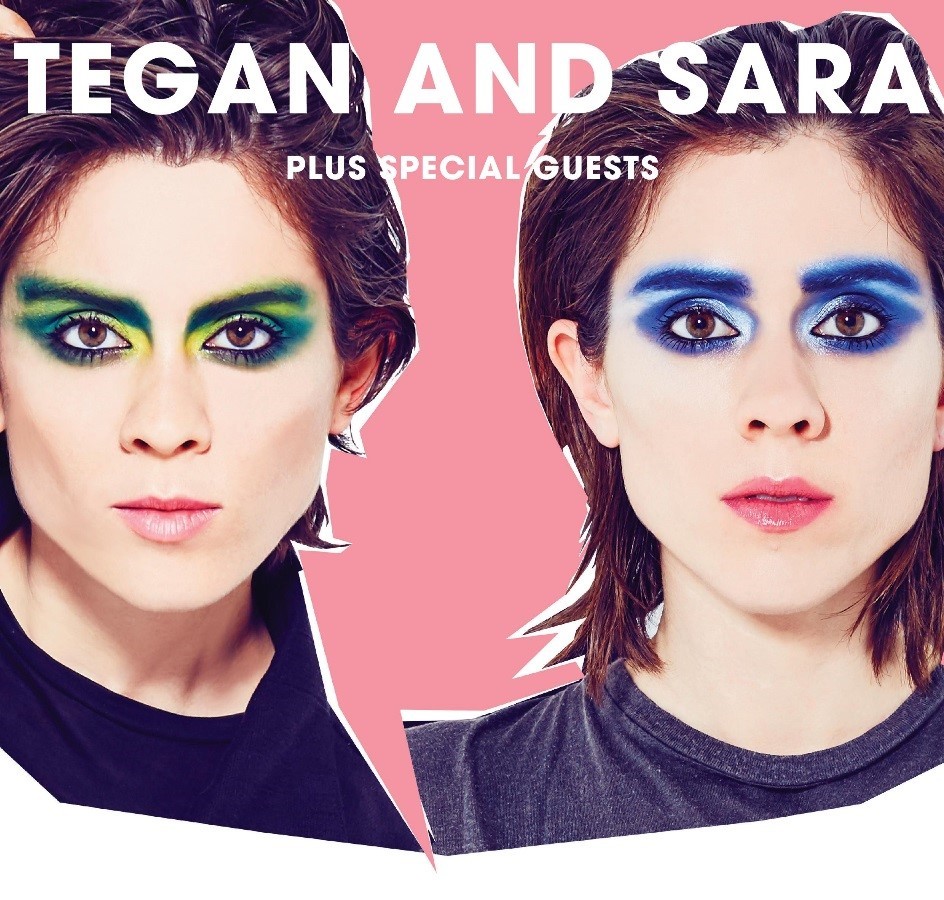 Following their critically acclaimed eighth album 'Love You To Death', Tegan and Sara announce their biggest UK tour to date starting on February 13th at London's Roundhouse and culminating on February 18th in Birmingham. The tour also takes in mainland Europe starting in Oslo Norway and concluding in Paris, France. For tickets, visit teganandsara.com/shows.

To celebrate the release of 'Love You To Death' the band has been releasing videos for every track on the record, with two still to come this December. To watch every video released up until now, visit the band's Youtube.

Catch Tegan And Sara at the following UK dates in 2017:

Music
Laurel Premiere’s ‘Too Far’ With Zane Lowe On Beats1