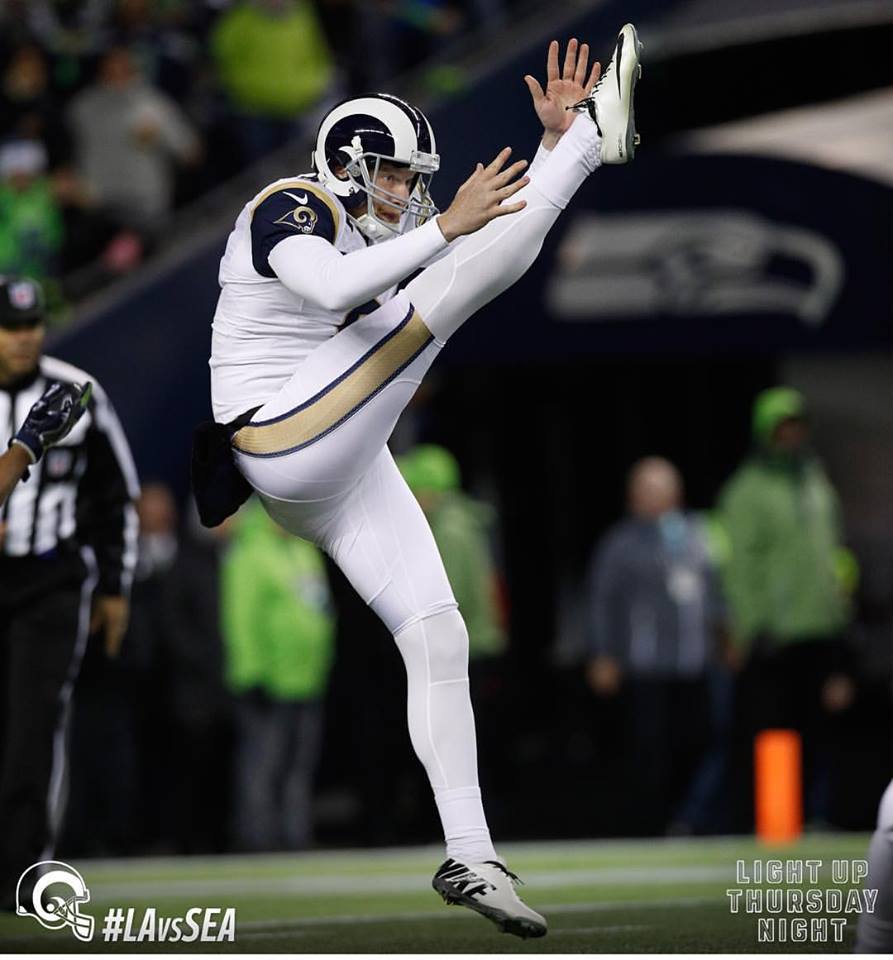 The Los Angeles Rams made waves across the NFL when news broke Monday that head coach Jeff Fisher was fired. Despite a short work week to prepare for the Seattle Seahawks, the Rams felt this was the best time to relieve Fisher. Special teams coordinator John Fassel was designated interim head coach. A new era has begun.

Unfortunately, the same-old Rams showed up in the first game since Fisher’s termination; undisciplined play on defense, stagnant offense, and missed opportunities on every drive. These same mistakes defined Seattle’s 24-3 win.

“It’s discouraging. The players are frustrated that the same things keep happening,” said Fassel after the game. “There are going to be some guys who have to step up, who maybe haven’t had an opportunity to play. That part is exciting. The new guys get a two week audition.” With the playoffs an impossibility, why not see what the guys on the bench are made of? Fassel is not approaching the remaining season as a lost cause and that’s assuring.

Rookie quarterback Jared Goff underwent concussion protocol after a hard hit from Richard Sherman in the fourth quarter. On the play, Goff tightroped the sideline and tried to pick up a couple extra yards. While his fortitude was impressive, the reckless decision was immature on his part. Goff must learn to protect himself for the sake of the team.

He finished with 135 passing yards and did not return. He will be reevaluated over the course of the next 10 days.

During their five-game losing streak, the Rams have been outscored by nearly 100 points (155-58). This trend goes further than their recent poor stretch; for the season, only two teams (San Francisco and the winless Cleveland Browns) have a worse point differential than Los Angeles. Their -133 scoring deficit indicates that they should be grateful with four wins.

There is no way around it, the Rams have been a bad football team all season. Firing Fisher may be the best long-term decision for the franchise, a decision fans clamored for, but it doesn’t resolve roster issues or the team’s losing culture. Rosters can be fixed over the course of a single offseason, but a winning culture takes years to craft. Hopefully the next man in charge, whether or not Fassel is retained, can begin to instilll a winning attitude. At the very least, the team’s first playoff berth since 2004 seems like a realistic goal.

The Rams continue their season against the San Francisco 49ers on Christmas Eve. Kick off is 1:25pm PST.