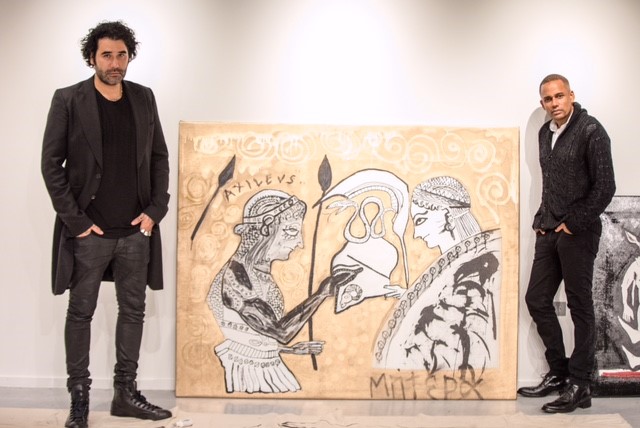 Miami Art Basel has become the place to be once a year. Of course, there are the parties and the celebrity spottings, but what exactly is Art Basel?

269 leading galleries from North America, Latin America, Europe, Asia and Africa show significant works from the masters of Modern and contemporary art, as well the new generation of emerging stars. Paintings, sculptures, installations, photographs, films, and editioned works of the highest quality are on display in the main exhibition hall. Ambitious large‐scale artworks, films and performances become part of the city's outdoor landscape at nearby Collins Park and SoundScape Park.

Miami's show started December 1st and will go through to Sunday. Step inside some of the Art Basel events and see some of the star attendees around town: 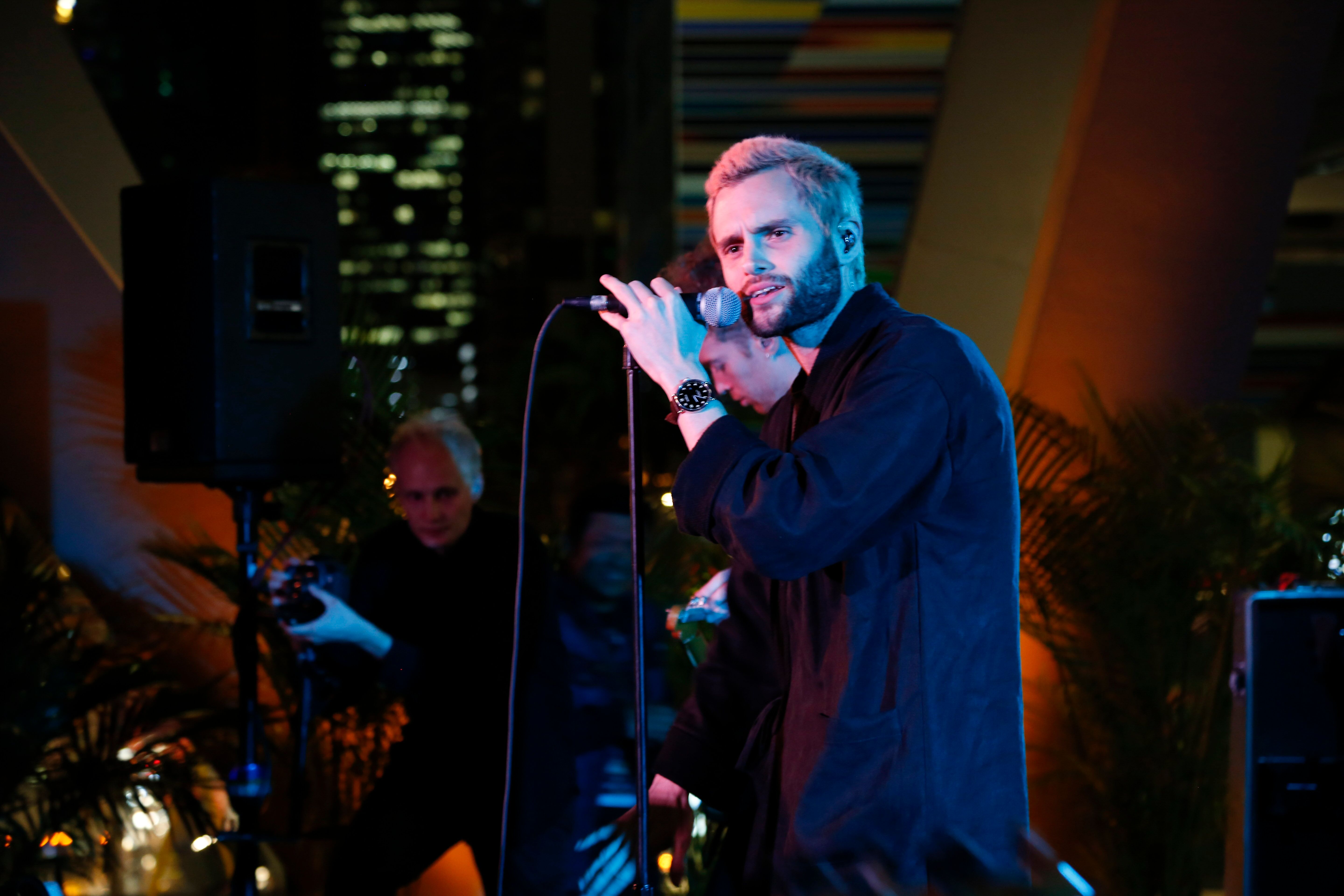 Gossip Girl alum Penn Badgley made his Miami Art Basel debut with his band MOTHXR at the Life Of The Party event held at the Brickell City Centret. They played songs from their new album including their hits Victim, She Can't Tell and Touch. 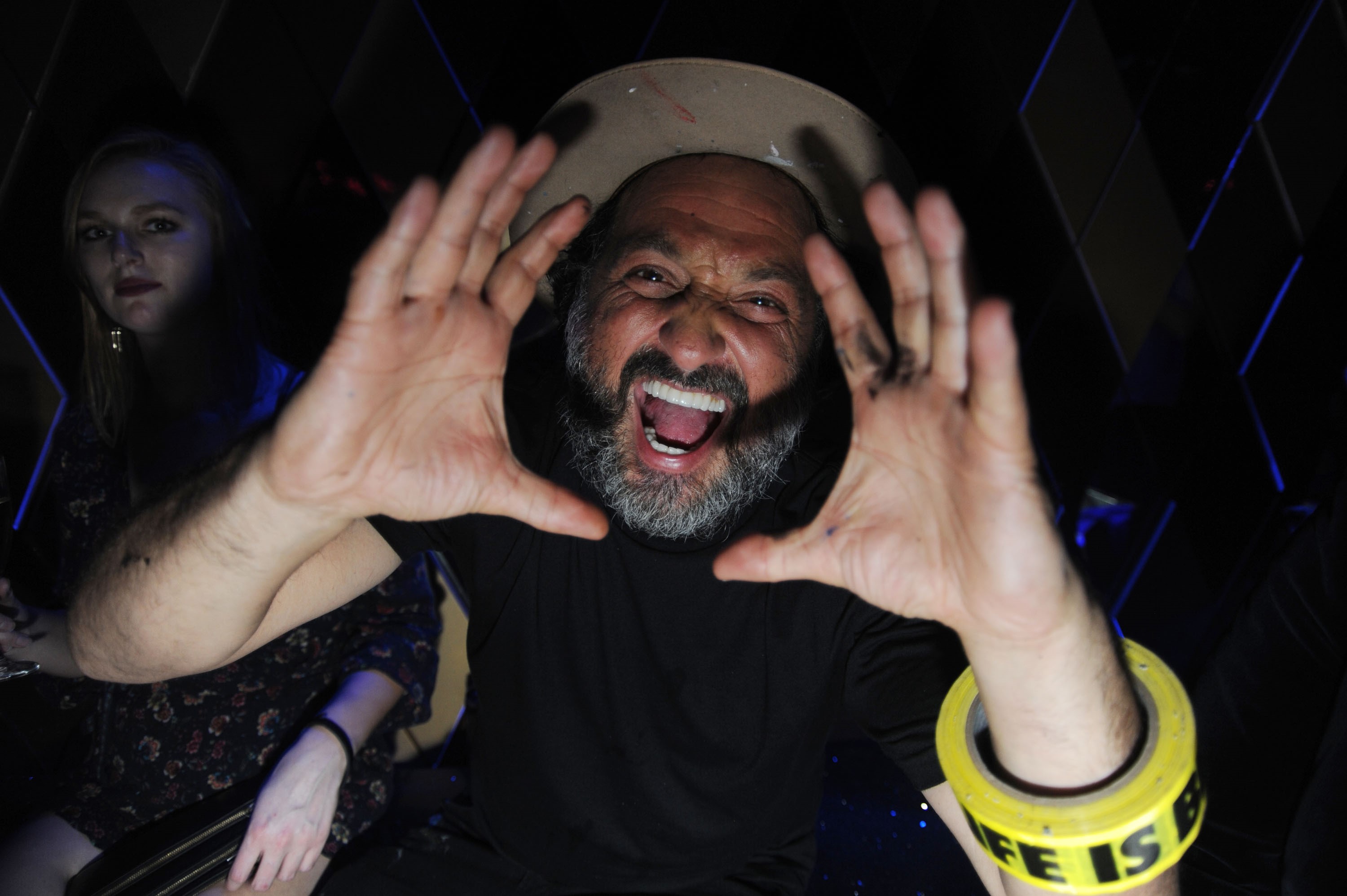