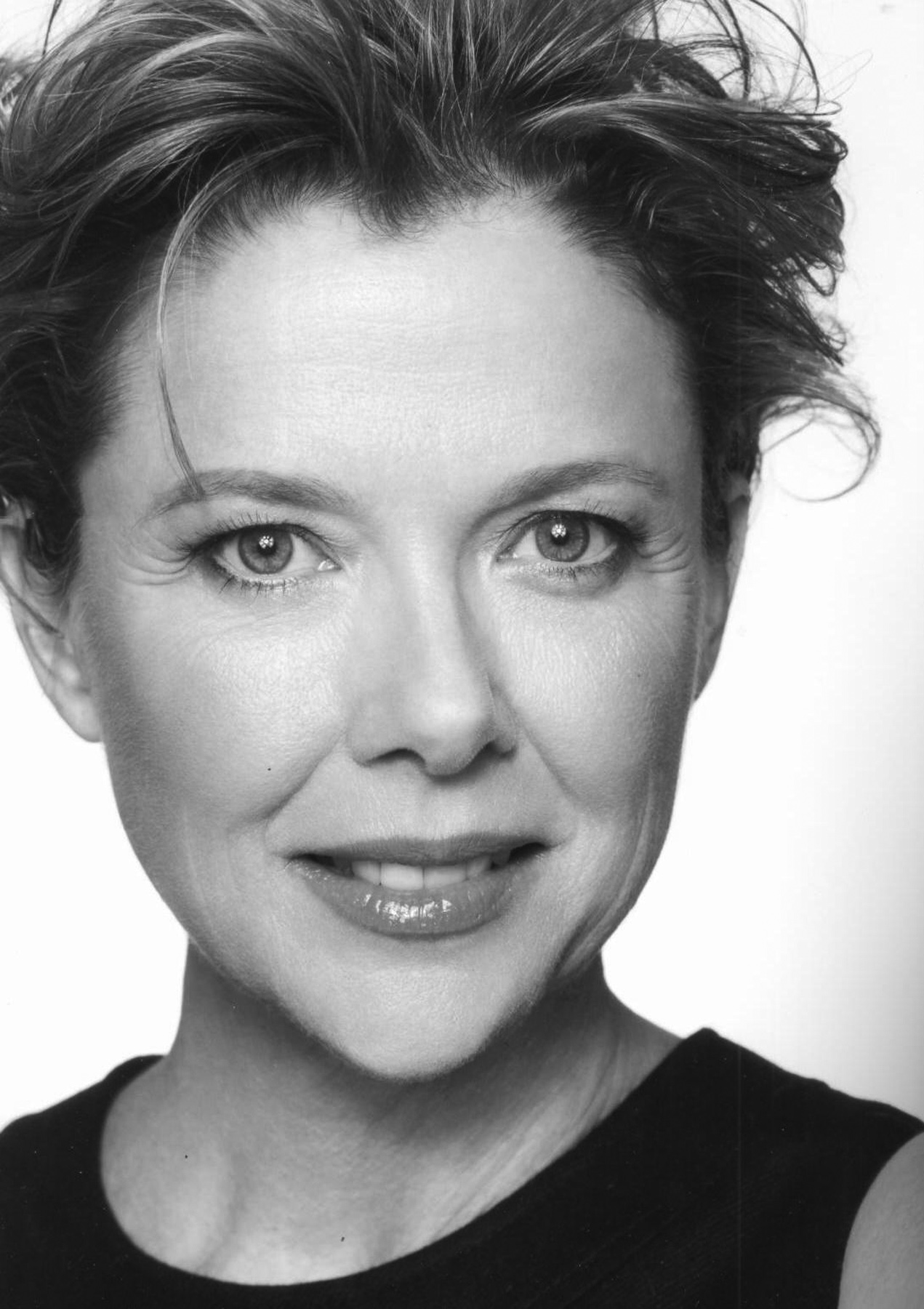 Bening stars in 20th Century Women, from acclaimed filmmaker Mike Mills who delivers a richly multilayered, funny, heart-stirring celebration of the complexities of women, family, time and the connections we search for our whole lives. It is a film that keeps redefining itself as it goes along, shifting with its characters as they navigate the pivotal summer of 1979. Set in Santa Barbara, the film follows Dorothea Fields (Bening), a determined single mother in her mid-50s who is raising her adolescent son, Jamie (newcomer Lucas Jade Zumann) at a moment brimming with cultural change and rebellion. Dorothea enlists the help of two younger women in Jamie’s upbringing – via Abbie (Greta Gerwig), a free-spirited punk artist living as a boarder in the Fields’ home, and Julie (Elle Fanning), a savvy and provocative teenage neighbor.