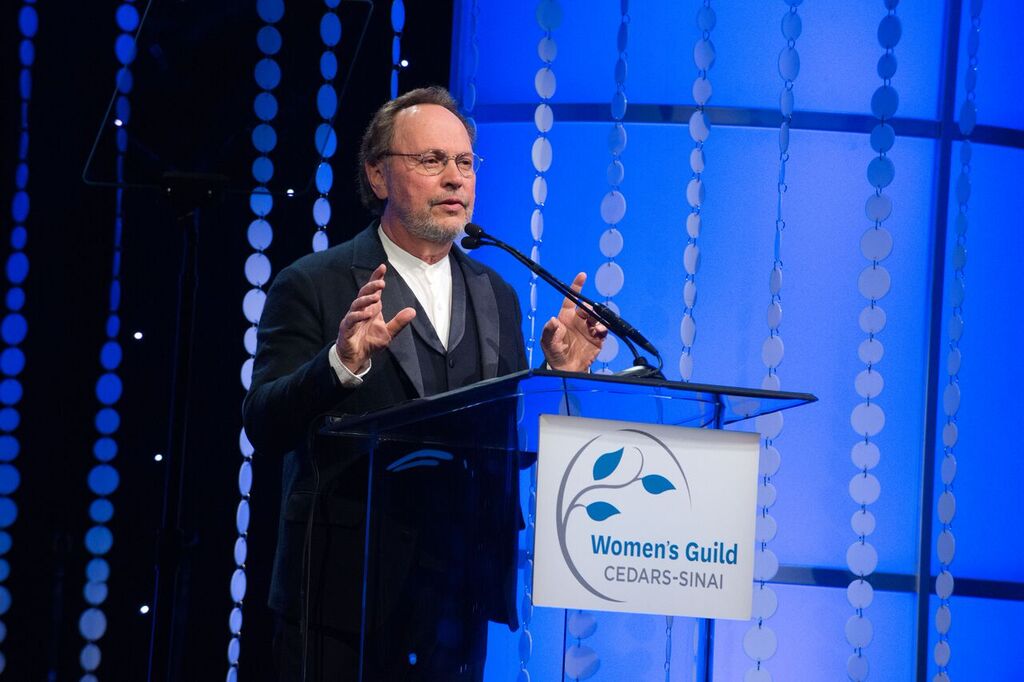 Women's Guild president Gina Furth remarks, "We are thrilled to have Billy Crystal as our honoree this year. He has made the entire world laugh and feel good. Bringing smiles is a magical cure to all."

The star stood before 700 attendees at the Women's Guild Supper Club and shared "Cedars-Sinai has been an important part of all our lives, and as some of you may know, I got my start in a hospital so anytime I can give back, I will. The work of the Guild has helped to make Cedars-Sinai one of the great hospitals in the world. It's the Ritz Carlton of triage. The new Simulation Center is astounding and as they say, "If you build it, patients will come" - but also more great doctors and nurses as well. To think that I have had a part in raising money that helped the Simulation Center grow from being a simulated simulation to a real simulation is heartening and yes, humbling.  Your work has created one of the great medical marvels of our country." 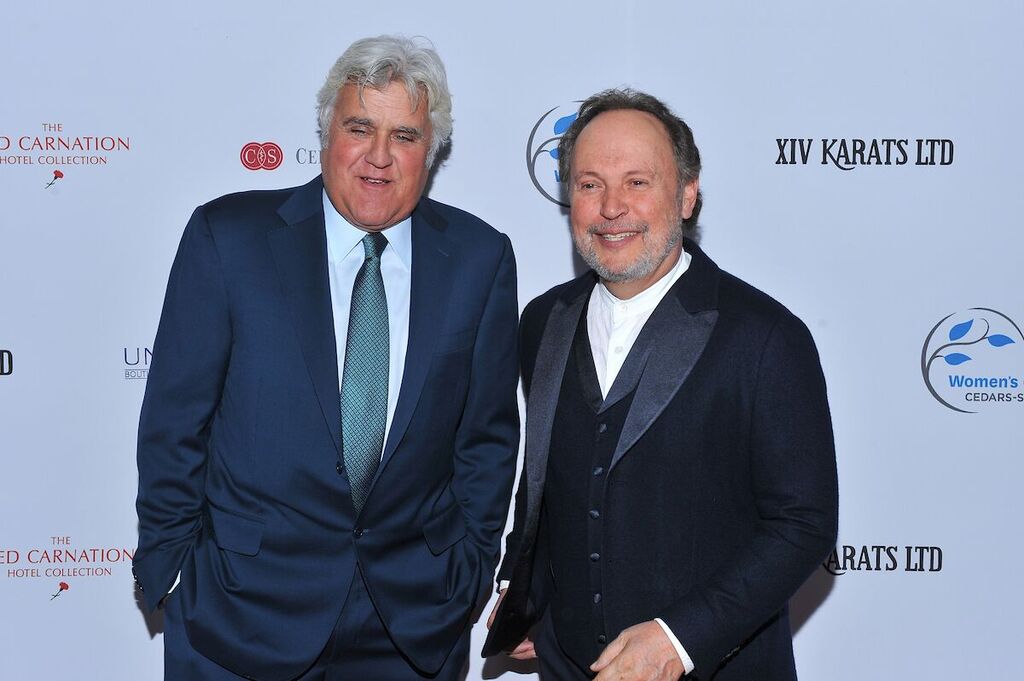 Eva La Rue, Tara Buck and James Anderson were among the many attendees at yesterday's gala. Emceed by Kevin Nealon, the event included an opening act by The MoonRays, special musical performance by Rita Wilson, live auction and raffle by auctioneer Viveca Paulin-Ferrell that raised nearly $1.25 million for the Women's Guild Simulation Center for Advanced Clinical Skills. Guests left with gift bags which included goodies from Georgetown Cupcakes. It was a great time had by all!