Movie Review: ‘Florence Foster Jenkins’ Is Off Key For The Big Screen

If you have ever watched the preliminary episodes of talent competition shows, such as ‘American Idol’ or ‘America’s Got Talent,’ then you have seen a number of aspiring contestants who can’t sing a tune in key if their life depended on it. It’s only a matter of seconds before one of the celebrity judges raises their hand and says 'Thank you, that will be all.' Unfortunately, in the 1940’s, there were no ‘American Idol judges’ to tell New York socialite, Florence Foster Jenkins the cold and harsh truth. Nothing and no one would stop her from singing her heart out… in public.

Based on true events, director Stephen Frears ('The Queen') brings the story of a woman who lived with illusions of grandeur to life on the big screen. Although 'Florence Foster Jenkins' is not without its touching moments and splendid performances from Meryl Streep and Simon Helberg, there is nothing entertaining about listening to the screeching sounds of an off-pitch singer for an hour and fifty minutes. 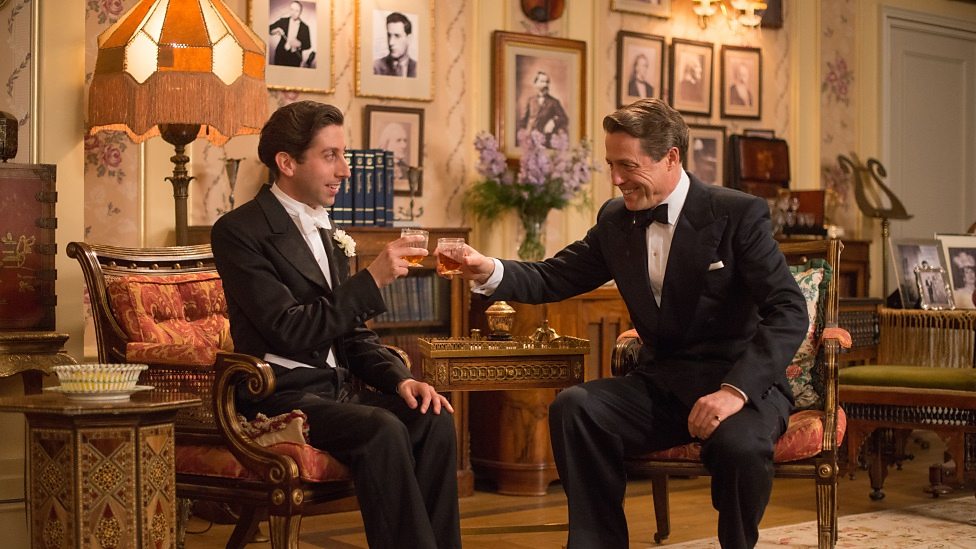 When you have money, you can do most anything. Florence Foster Jenkins was lucky enough to live in wealth. Sadly, when it came to her health, she suffered greatly after contracting syphilis from her first marriage. Over the years, the disease began to deteriorate her central nervous system. Once a piano teacher, her hands grew weak and she turned her passion towards supporting the music community of New York City and taking singing lessons. But no matter how many singing lessons Florence took, nothing could save or improve the fact that she had no sense of pitch or rhythm. Miraculously, Florence’s second husband, St. Clair Bayfield (Hugh Grant) never told her the truth. For years, he went as far as bribing critics and guests of her intimate performances in order to maintain her pride. Even her piano accompanist, Cosmé McMoon (Simon Helberg), kept his mouth shut and smiled. Life was smooth and dandy until Florence decided she would book the iconic Carnegie Hall and perform for thousands of strangers.

Seeing as how Florence Foster Jenkins’ story is true, it is an incredible and inspiring tale to tell, but perhaps not for the big screen. Unfortunately, the film’s pace is quite slow and the script by Nicholas Martin was lacking. While there were many opportunities for obvious hilarity and entertaining humor, the strongest points of the film were in the serious notes. The movie picks up in the second half, as soon as it is revealed that Florence’s life is not all parties and socialite luncheons. In reality, her husband lived a second life with his girlfriend and, without him; Florence was lonely and almost desperate for attention. 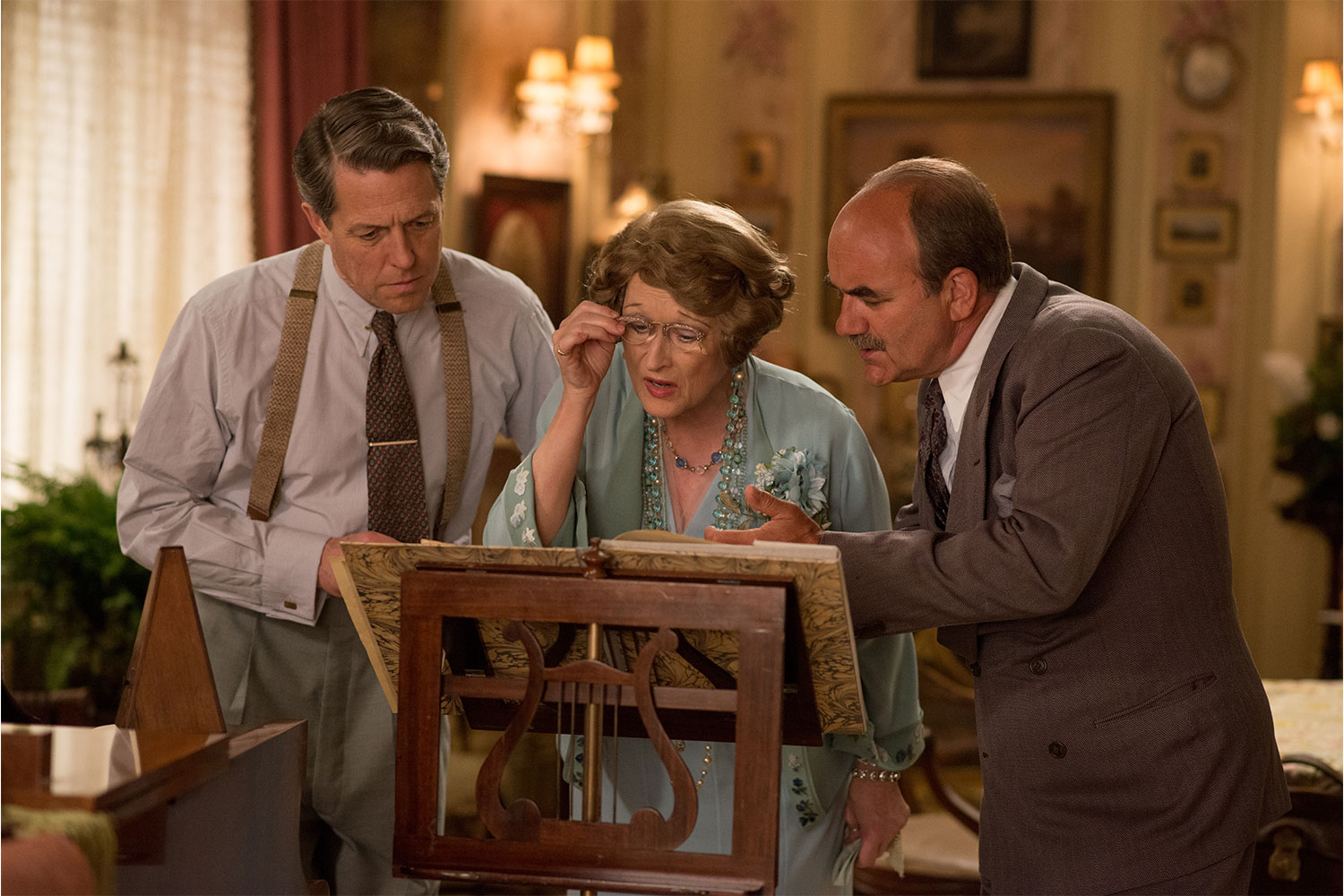 Luckily, Meryl Streep gives life to the script with her versatile performance. As always, she displays her talent for versatility, from her brilliant physical comedy to her dramatic depth. An aged Hugh Grant is fine as the English gentleman and protective husband, but it’s Simon Helberg who truly shines. 'The Big Bang Theory' star easily transitions from TV sitcom to silver screen, proving his abilities as the film’s main comedic relief.

While 'Florence Foster Jenkins' is certainly an interesting piece of history, perhaps it would have been better off produced as a TV movie.