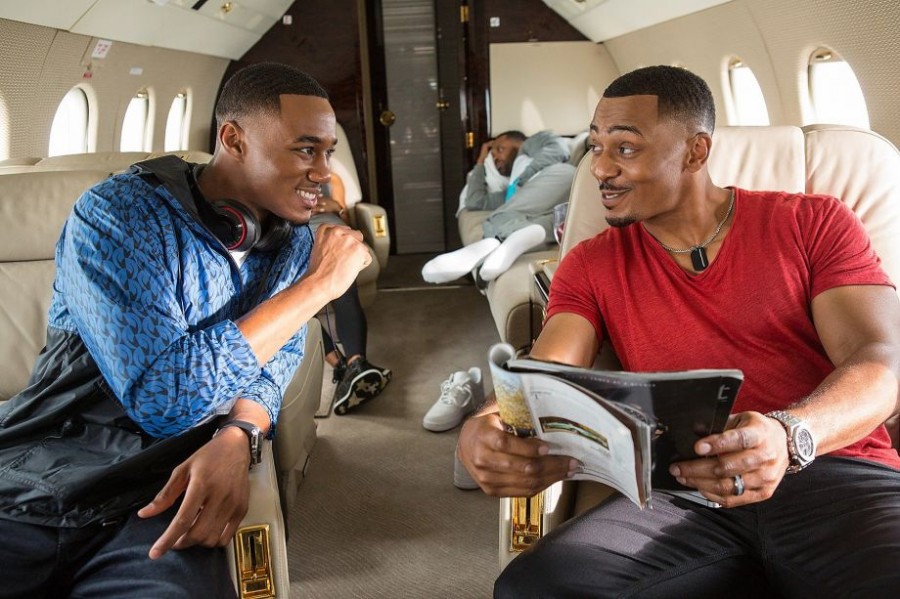 “We are thrilled to renew ‘Survivor’s Remorse’ for a third season, ” said Carmi Zlotnik, Managing Director of Starz. “Since it began, the critics instantly embraced the show, and now we’ve seen its fans grow season over season. This all-star creative team, led expertly by Mike O’Malley, boldly tackles the most topical of issues with heart and humor as the Calloway family deals with ‘pro-money and pro-problems’ off the basketball court. We are very happy and proud to have them return to STARZ for another season.”