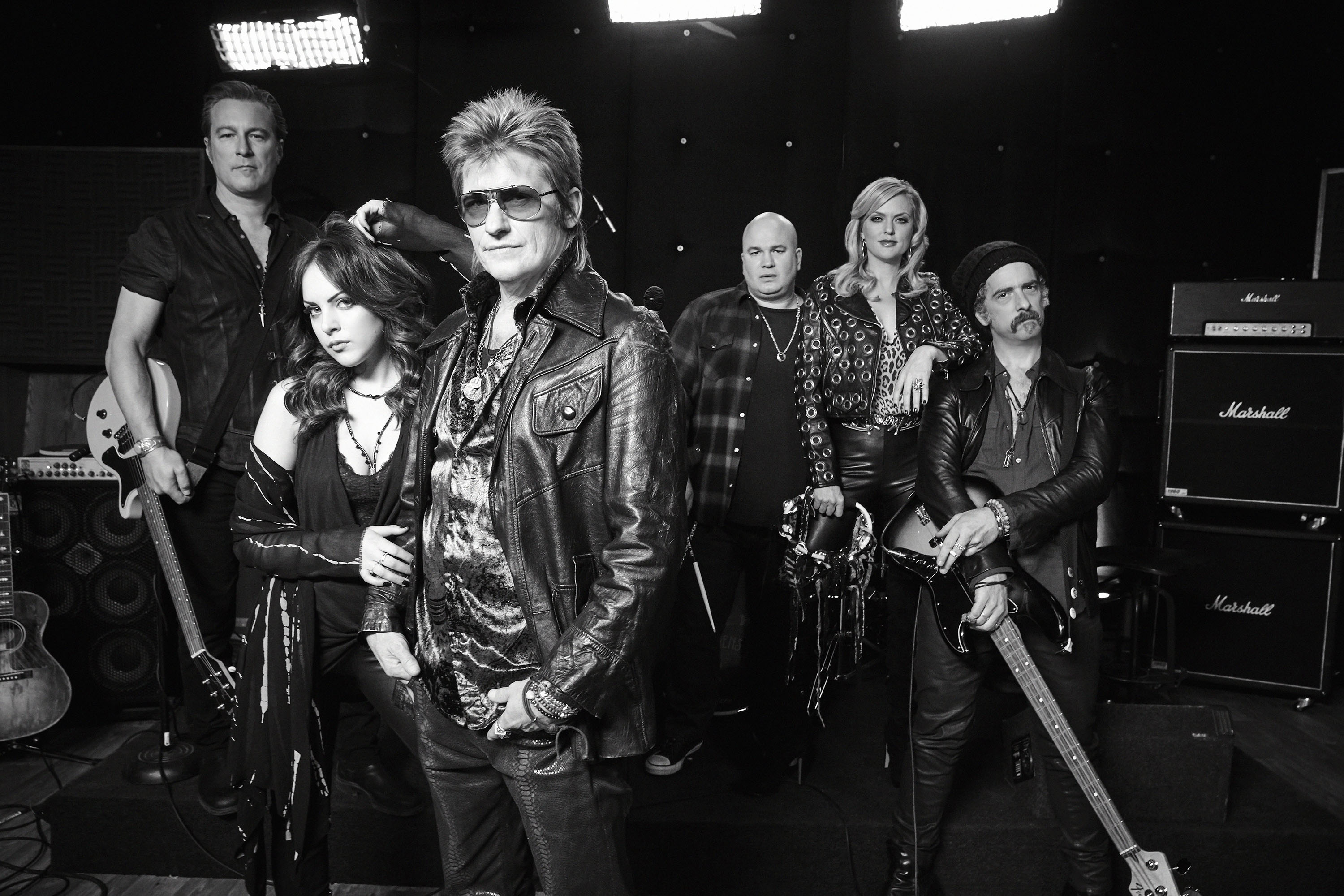 "We are thrilled with Sex&Drugs&Rock&Roll and it proved to one of the highest-rated new comedies on cable this year,” Schrier said. “We thank Denis and the rest of the cast, along with Jim Serpico and Tom Sellitti, for a terrific first season and look forward to indulging in more Sex&Drugs&Rock&Roll in season two.”

Sex&Drugs&Rock&Roll centers on “Johnny Rock” (Leary), lead singer of a legendary early 90s New York band called The Heathens. The Heathens were on the brink of becoming famous for their live shows and the release of their highly anticipated first album, until they broke up the same day the album dropped because lead guitarist Flash (Corbett) found Johnny in bed with his wife. 25 years later, Johnny’s massively talented daughter Gigi (Gillies) reunites Johnny, Flash, and the rest of their dysfunctional rock and roll family – Bam Bam (Kelly), Rehab (Ales) and Ava (Hendrix) – to be her new backup band, The Assassins.

Television
HBO's 'The Leftovers' Is Back With A Brand New Season

Television
Chris Rock Is Back Hosting The Oscars