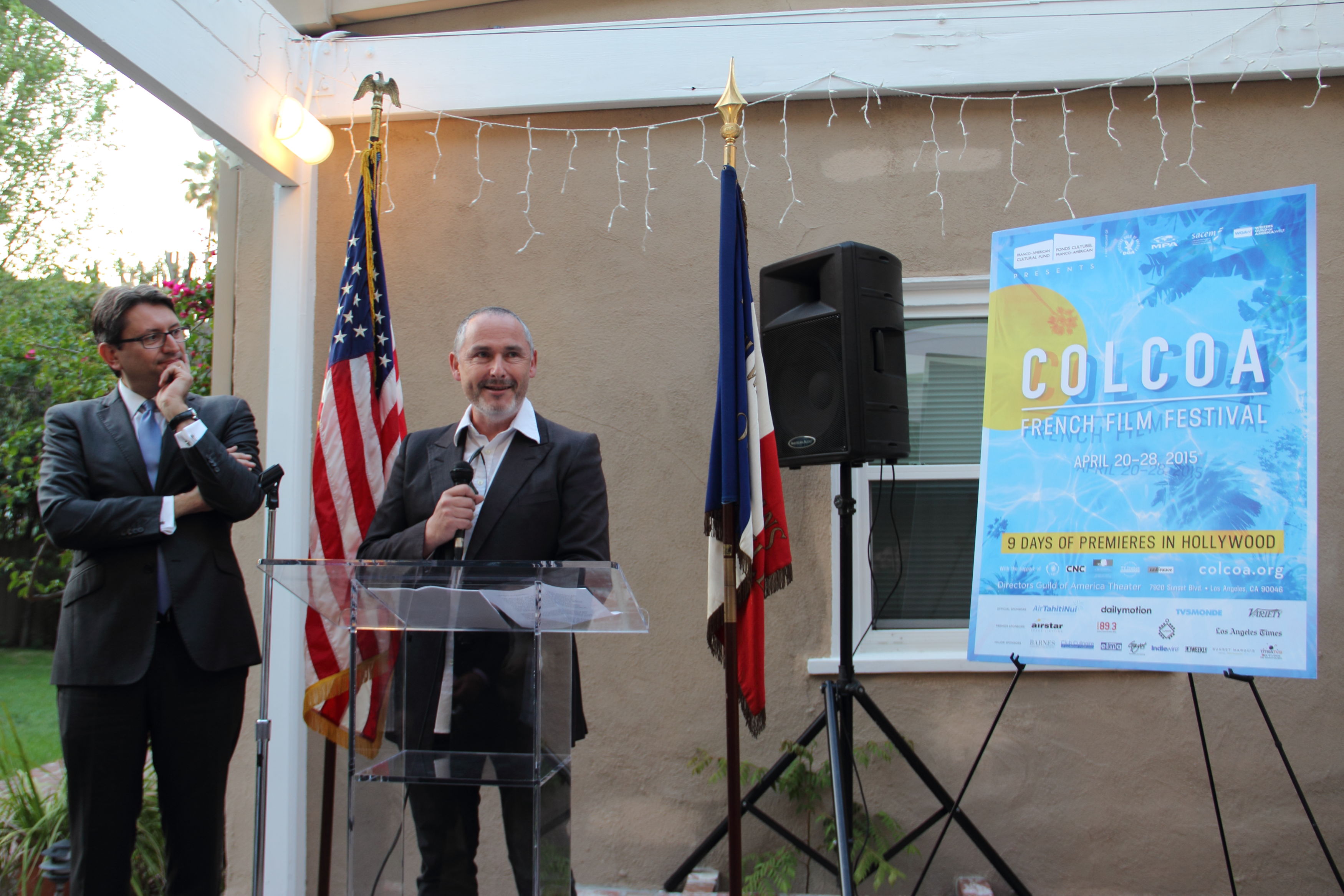 Dates for the COLCOA FRENCH FILM FESTIVAL’s 20th anniversary have been announced by The Franco-American Cultural Fund, creator of the event in 1997.

The largest showcase dedicated to French films in the world will open on Monday April 18, 2016 and close on Tuesday April 26. For the second year, the festival will offer a competition of programs made for television (Series, TV movies) in addition to the selection of feature films and short films.In 2015, the festival reached a new record of 22,500 attendees.

In 2016, 70 films will compete for the COLCOA Awards to be announced during the last day of the festival.COLCOA FRENCH FILM FESTIVAL is presented by the Franco-American Cultural Fund, a partnership of the DGA, MPAA, SACEM, WGA West, with the support of  the Film & TV Office of the French Consulate of Los Angeles, l’ARP, the CNC, TV France International and Unifrance as well as 40 sponsors. All screenings and panels take place at the Directors Guild of America’s theaters in Hollywood.