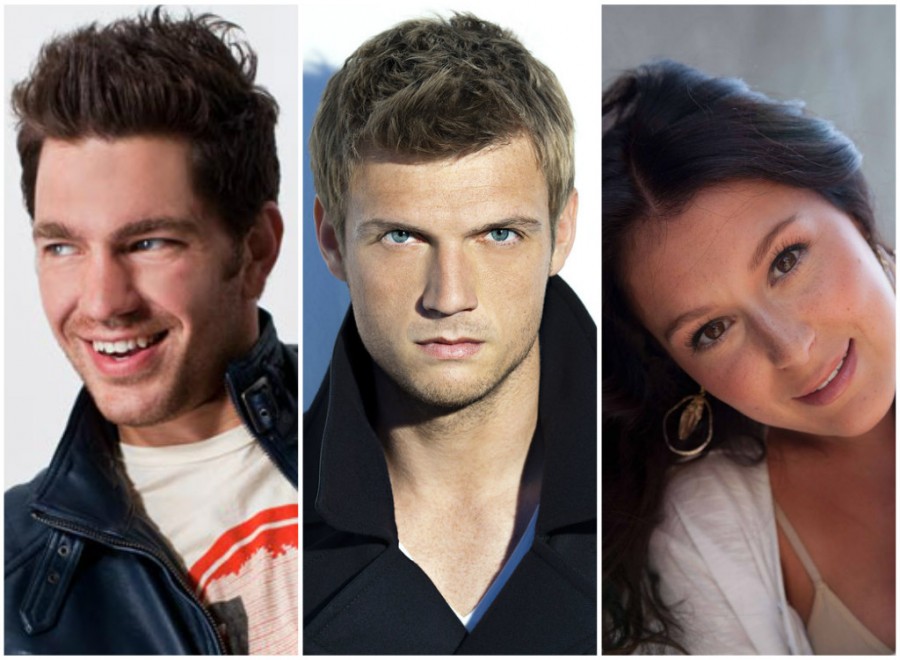 The celebrity cast of “Dancing with the Stars” is lacing up their ballroom shoes and getting ready for their first dance on MONDAY, SEPTEMBER 14 (8:00-10:01 p.m., ET) on the ABC Television Network. This 21st season’s lineup of celebrity dancers includes three platinum-certified music super stars, an Academy Award® nominee, a Triple Crown winner, an American Hero, and our first ever married couple, to name a few.

As announced Wednesday morning on ABC’s “Good Morning America,” the celebrities with their professional partners heading to the ballroom this season (in alphabetical order) are: