What Are The Wackiest Pet Names This Year? 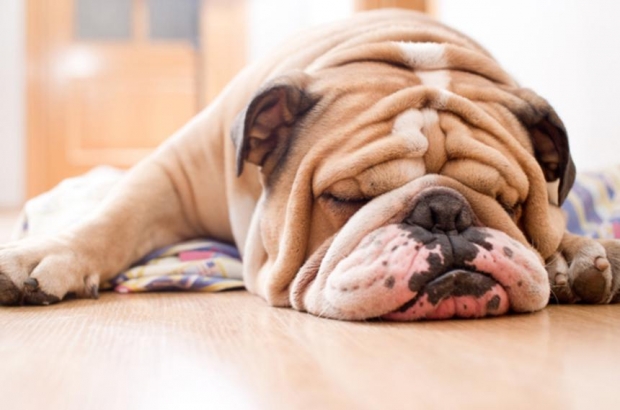 The results are in – Baron Von Furrypants nosed out Artoo Dogtoo and Leonardo DiCatprio purred past Fuzz Lightyear to be named the Wackiest Pet Names of 2015. Each year, Nationwide (formerly Veterinary Pet Insurance), the nation's first and largest provider of pet health insurance, recognizes the most clever, creative and quirky pet names across the nation. After a thorough selection process, 50 kooky canine and 50 comical cat names were chosen from Nationwide's database of more than 525,000 insured pets. The top 10 dog and 10 cat monikers were put to a public vote, where Baron Von Furrypants and Leonardo DiCatprio were chosen as the wackiest. Following are the 10 Wackiest Dog and Cat Names of 2015:

Film
Documentary: "He Named Me Malala" This October