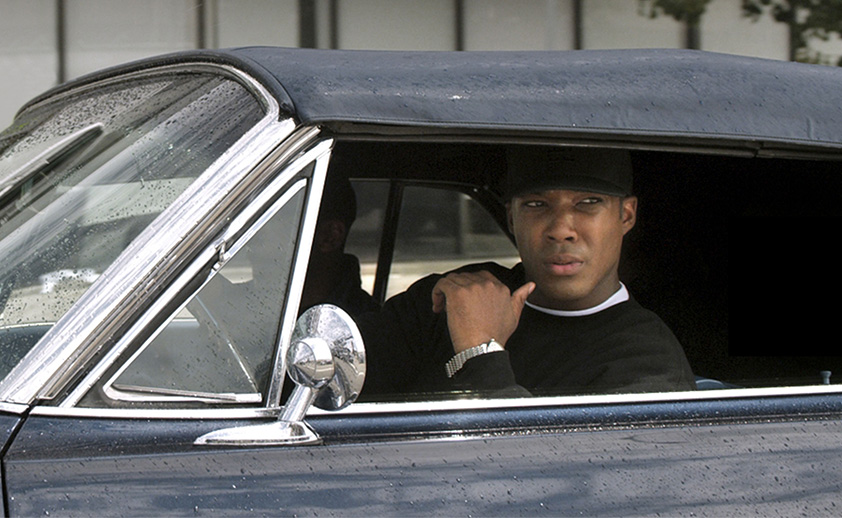 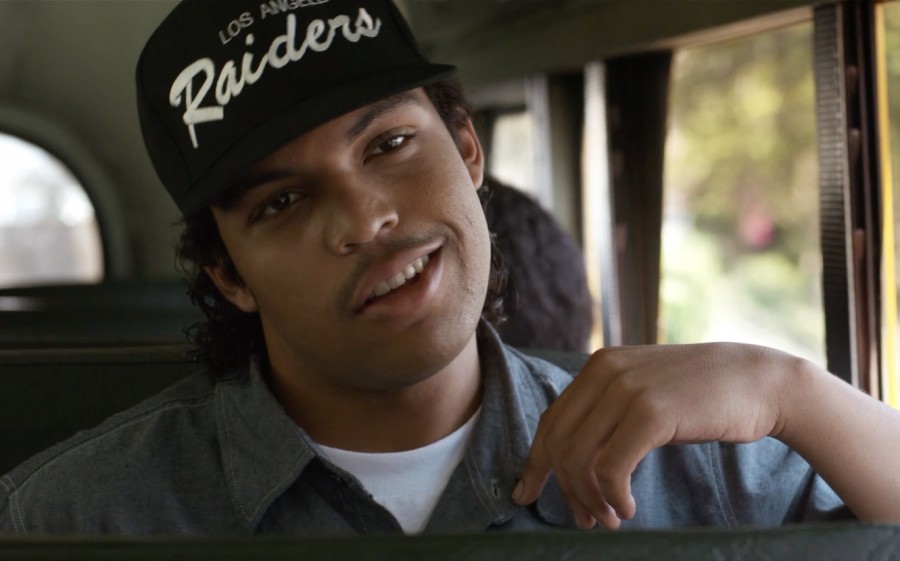 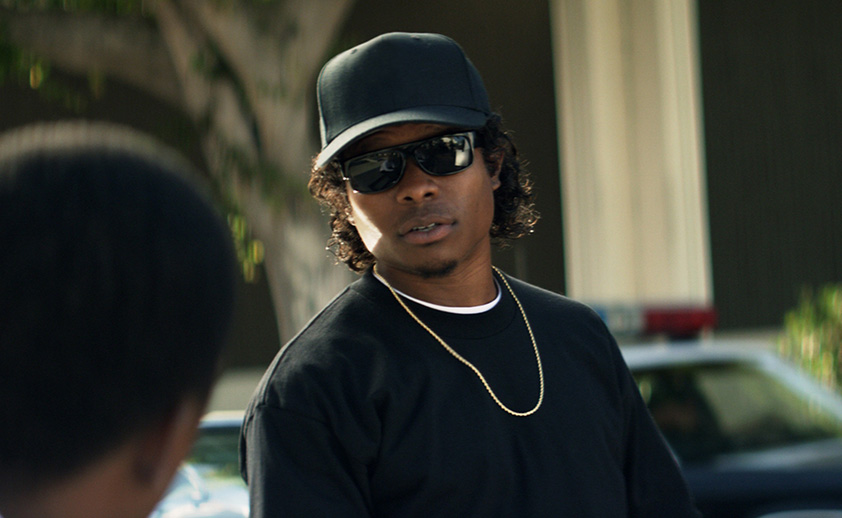 Giving Back
Dr. Dre Gives Back To Compton With Next Studio Album