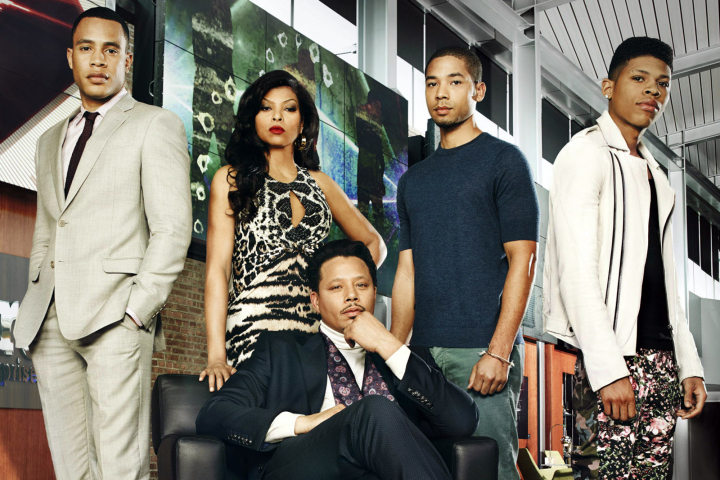 The Television Critics Association (TCA) honored the top programs and actors of the 2014-2015 television season Saturday tonight, at the 31st Annual TCA Awards presentation. The prestigious organization’s untelevised event was held at the Beverly Hills Hilton hotel, and hosted by James Corden, award-winning actor, writer, comedian, and star of “The Late Late Show."