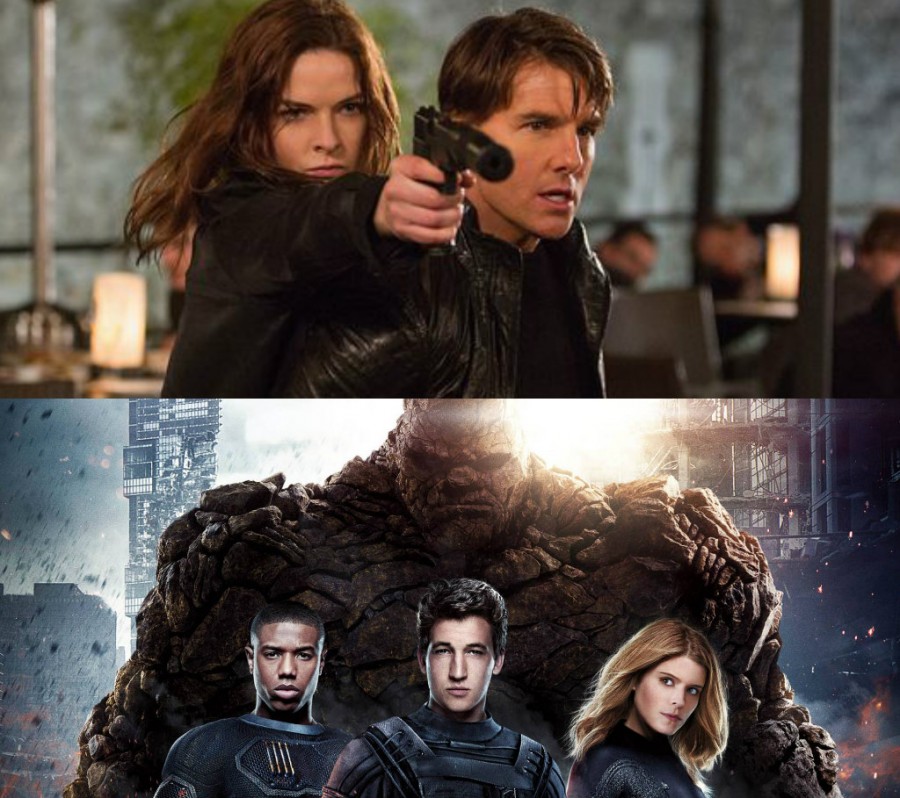 Not every superhero film and franchise can earn top numbers at the box office. Let's face it, it's difficult to beat Disney's Marvel Avengers' record breaking numbers. Well, the critics have spoken and their predictions were correct: "Fantastic Four" opened to disappointing numbers. According to Rentrak, Paramount's "Mission: Impossible Rogue Nation" continues to "Cruise" to new heights of global popularity, adding 18 new markets this weekend as it earns $94.9 million worldwide with $265.35 million to date.  'Rogue Nation' remains the number one movie for the second consecutive weekend in both the international territories and the U.S.