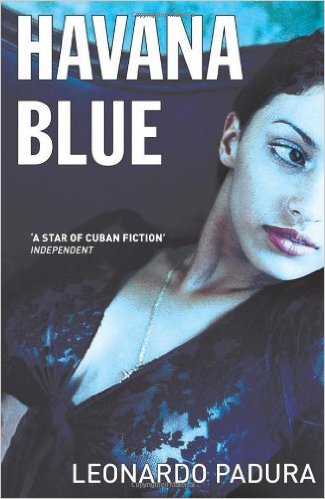 Celebrated Cuban writer Eduardo Machado (STARZ Original series “Magic City,” “Hung”) will write the pilot and executive produce with Banderas alongside Peter Nadermann of Nadcon Film, as well as Jennifer Kawaja and Julia Sereny of Sienna Films. eOne will serve as the studio and produce the hour-long drama series, as well as distribute the show worldwide.

Based on the popular four-book series of detective novels “Havana Blue,” “Havana Gold,” “Havana Red” and “Havana Black” written by acclaimed Cuban novelist Leonardo Padura, “Havana Quartet” follows hard-drinking, romantic Cuban Police Detective Mario Conde (Banderas) who longs to be a writer but settled for a job as a detective.

“Starz continues to see great opportunity in continued programming diversification with many communities and genres,” Albrecht said. “Partnering with eOne to develop the drama series ‘Havana Quartet’ with international star Antonio Banderas will allow us to give viewers a premium show that highlights the decaying beauty of Cuba during its ‘Special Period’ – a time and place which tourists rarely got to experience.”

“‘Havana Quartet’ is a series that captures both the romance and the underbelly of a country that has struck our collective curiosity and imagination for decades, and it was important for us to create a show that is authentic to Padura’s elegant, noir-tinged novels and to Cuba itself. We are delighted to partner with Starz and to have assembled such an exceptional team of talent to bring this special project to life,” said Pancho Mansfield, President of Global Scripted Programming, eOne Television.