Netflix Gives A Look Into "Keith Richards: Under The Influence" 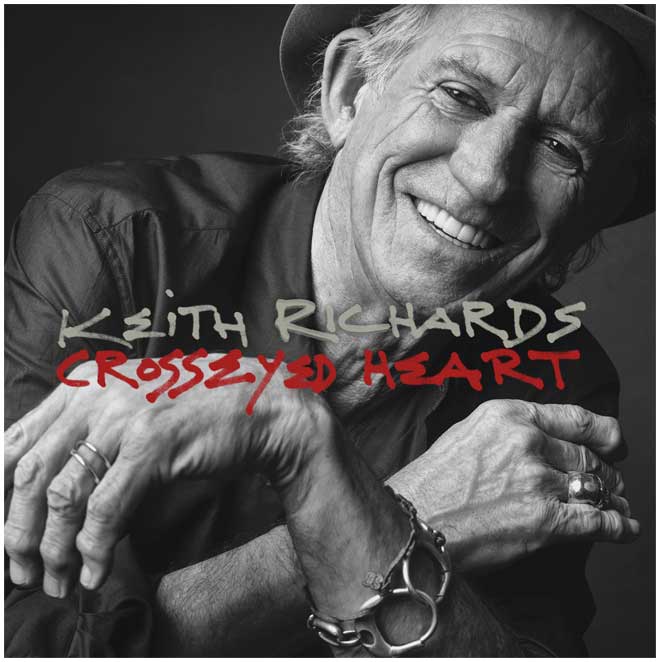 “If there’s a Mount Rushmore of Rock ’n’ Roll, Keith’s face is surely on it. He has always represented the soul of rock music—for all of the light and dark shades that implies,” said filmmaker Morgan Neville. “To my relief, Keith Richards turned out to be a real man—full of humor, knowledge and wisdom. That’s the real Keith we’ve worked to capture in our film and I’m honored to bring it to a global audience via Netflix.”

“There’s no one who could bring this unprecedented look into the musical influences of Keith Richards to life as distinctively as Morgan Neville,” said Lisa Nishimura, Netflix VP of Original Documentary Programming. “Our viewers around the world are going to love the rare moments he has captured.”

In Keith Richards: Under the Influence, we visit key people and places that have always enchanted Keith and inspired his music with The Rolling Stones to his latest solo record: Chicago, home of the blues, where Keith first encountered Buddy Guy, Muddy Waters, Howlin' Wolf and the hallowed halls of Chess Records; Nashville, where Keith explores his long love of country music; and New York where Keith recorded the album and collaborated with the likes of Steve Jordan and Waddy Wachtel.  And along the way, we get an additional dose of inspiration from a long-time friend, Tom Waits.  Lastly, this film is a chance to sit at the feet of one of music’s most iconic and least understood figures. The Keith Richards we get to know is smart, funny, poignant and profound. At this moment later in his life, Keith Richards is serious and reflective on his singular and spectacular journey.