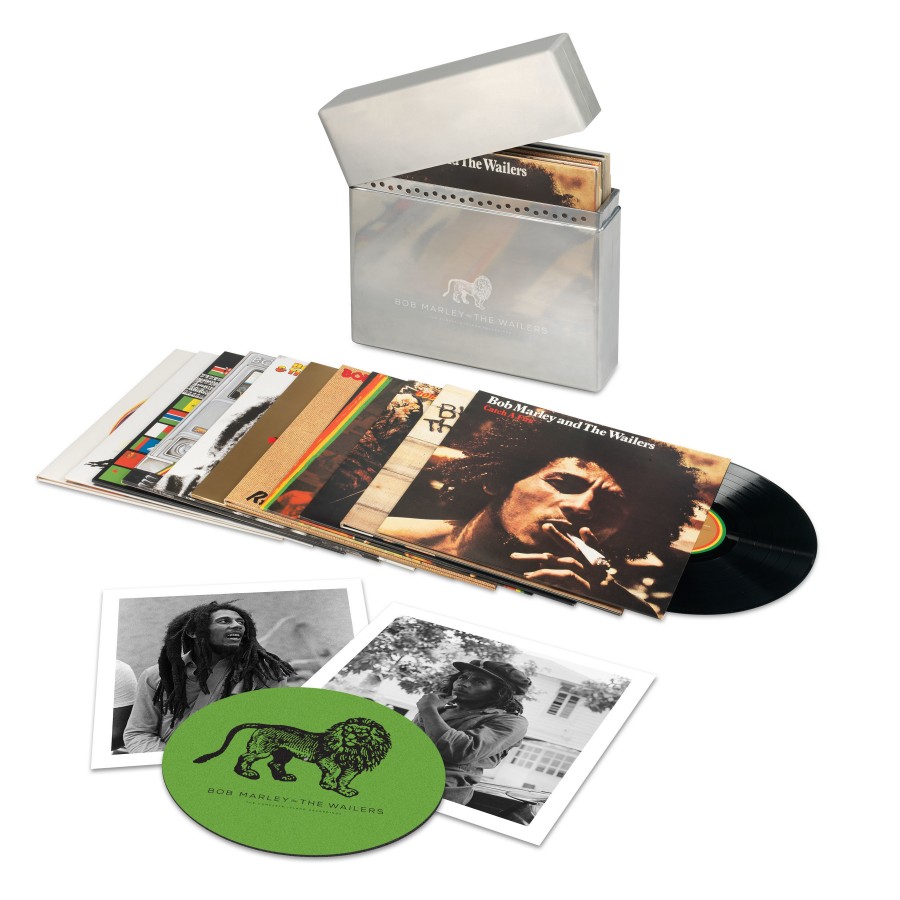 The Complete Island Recordings will include 11-LPs packaged in a rigid card box with lift top lid, and wrapped in silver paper that simulates the brushed metal finish of a hinged lighter. The Complete Island Recordings: Collector's Edition will included 11-LPs, a 70th anniversary slip mat and two photos in glassine envelopes, all packaged in a unique metal box set, numbered and lined with velvet and connected to truly emulate a hinged lighter.  Both boxes will include Bob's 70th Birthday logo and all nine Bob Marley & The Wailers studio albums recorded for Island Records, featuring some of their most celebrated releases, including "Catch A Fire," their 1973 label debut, and "Rastaman Vibration," their 1976 breakthrough album in the United States, along with two live albums "Live!" and "Babylon By Bus."

L. A. Glam
Sarah Jessica Parker Is The New Face Of Jordache Jeans