Music Superstars Take Over Vegas For The 2015 Billboard Music Awards 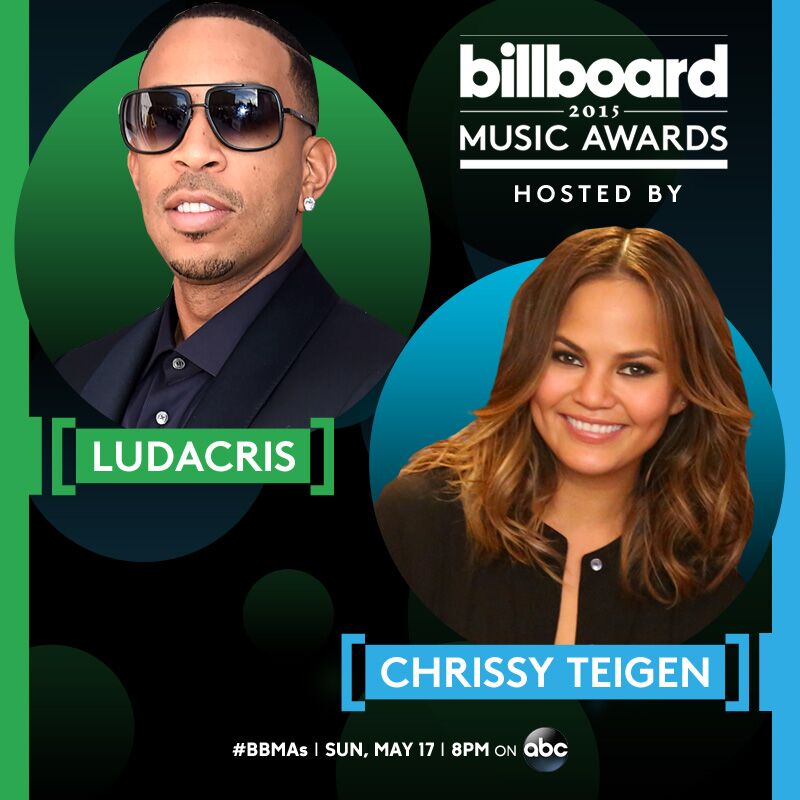 On Sunday, May 17 at 8:00pm ET/PT, the biggest music superstars will take over Las Vegas for the “2015 Billboard Music Awards,” which airs live on ABC from the MGM Grand Garden Arena. Ludacris and Chrissy Teigen will host and every chart-topper will make an appearance. Here's what to look forward to!

Taylor Swift will open the show with the world premiere of the most-highly anticipated new music video for “Bad Blood.”

And if it doesn't get any better than that: The show will also include a special moment with Molly Ringwald introducing Simple Minds who will pay tribute to the 30th anniversary of “The Breakfast Club” with their iconic song “Don’t You (Forget About Me).