Movie Review: "While We're Young" Is A Bright Generational Tug-of-War 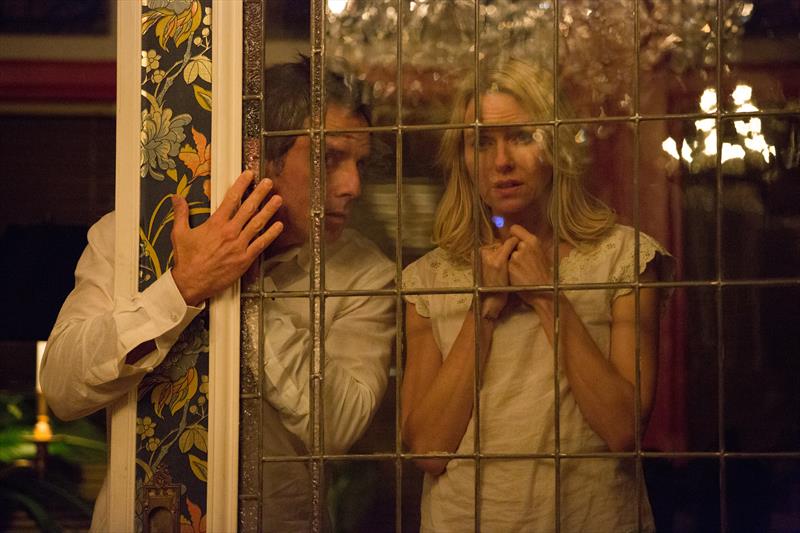 Photos: Courtesy of A24

In the coming of middle-age film “While We’re Young,” writer-director Noah Baumbach ("Squid and the Whale," "Greenberg") takes the audience into the world of documentary filmmaker Josh (Ben Stiller) and film producer Cornelia (Naomi Watts), a married couple that seem to have lost the zeal for living they once had. Spontaneity is rediscovered through a friendship with twenty-something hipster couple, amateur filmmaker Jamie (Adam Driver) and his ice cream making wife, Darby (Amanda Seyfried). In an almost Woody Allen-esque turn, Baumbach seamlessly marries the world of documentary filmmakers with that of more relatable experiences that all couples go through.

The writing is the strongest aspect, delivering a smart set of characters through a quirky, yet accessible lens. Known for writing films such as "The Fantastic Mr. Fox" and "The Squid and the Whale," Baumbach has an innate ability to portray relationships with a coherent, heartfelt message. An honest film, “While We’re Young” manages to show the need to embrace each new chapter of life and concede that things don’t always turn out the way one intends. 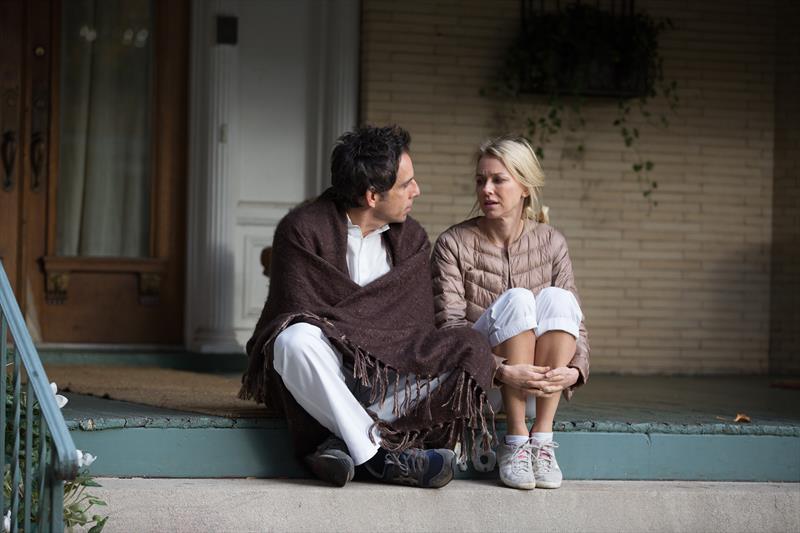 The film begins with a look at the couple’s day to day activities as a married couple, sans baby. Stiller and Watts flawlessly deliver blank helpless stares as their friends (Maria Dizzia and Adam Horovitz) lob the glories of parenting at them like peer pressure grenades. This launches further questions into their relationship, all in an attempt to justify their choices to themselves and each other. Josh once showed promise as a filmmaker, but has been working on a dry political documentary for ten years. Cornelia’s father, (Charles Grodin) an iconic documentarian, is an ever-present source of pressure for his aspirations. While teaching a film class, Josh then encounters Jamie (Driver) and Darby (Seyfried), a quintessential hipster couple that reel him into their world. Stiller and Watts really let loose in this, and the true joy in the movie is watching Driver and Stiller play off one another.

Stiller, known best for his work in comedies such as "Zoolander" and "Meet the Parents," plays well in this realistic character still figuring out his life. As Josh and Cornelia become more embroiled in the hipster world, they begin to lose themselves in their new found friends, believing their youthful exuberance is something they can regain. They begin to assist Jamie in his latest documentary project and discover that perhaps Jamie isn’t all he claims to be. Their comedic relationship then takes a turn as Josh’s primary purpose becomes exposing Jamie’s deceit to Cornelia and her father.

There are some definite moments of discomfort with Stiller’s character, which harkens back to the days of "Meet the Parents;" but the even keeled writing makes for a realistic, albeit slightly depressing character. Naomi Watts is delightful, though could have certainly had more screen time. Her attempts to further identify with Darby's interests make for some of the funniest moments. 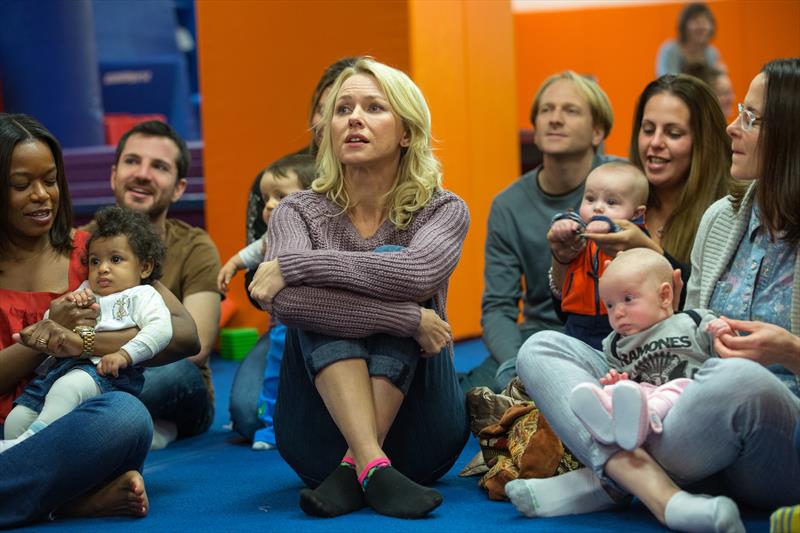 Baumbach has an undeniable ability to pick apart a social issue and manifest it in an accessible, entertaining way. The idea of generational conflict is articulated through media references and what each couple is passionate about. Their struggle to understand each other is hilarious and make for the real joy in the film. The role of Jamie seems tailor made for Driver ("Girls"), as he is able to personify that sense of generational entitlement with a keen eye for detail and humor. Seyfried ("Mamma Mia") meets Driver’s character with a vulnerable element that becomes more interesting as the film goes on. She further reveals Jamie’s flaws, both as a filmmaker and as an individual.

Overall, this film is a strong social commentary on the sense of ownership and entitlement of the 'Facebook Generation’ and what is lost in that. Driver and Stiller hammer home the comedy, nailing every hipster stereotype. Though this is not a mainstream, rip roaring comedy, "While We're Young" delivers a quirky look at life and what matters as we get older.