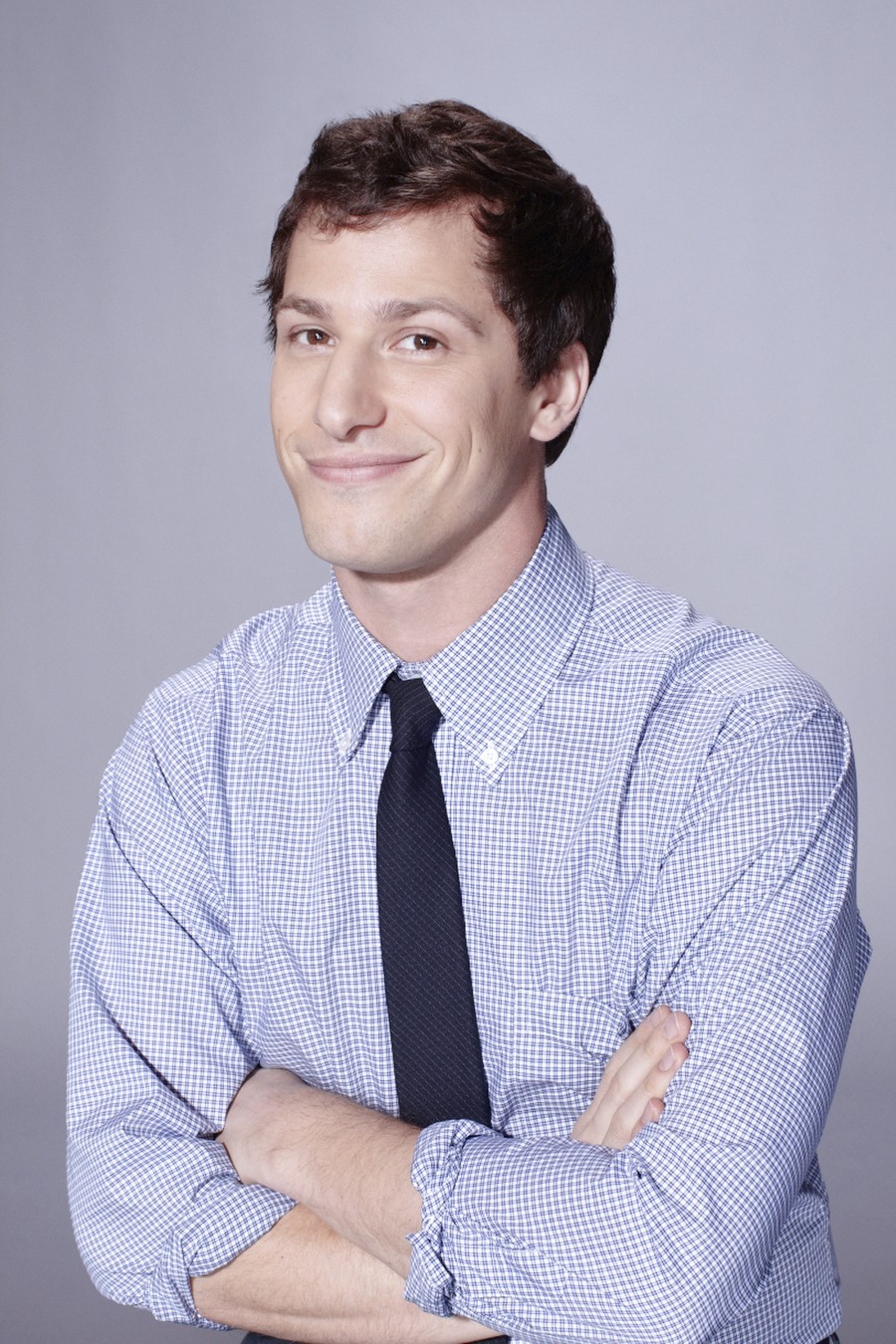 “It’s wonderfully fitting that we have Andy Samberg, an Emmy Award winner himself, as our host for this year's Primetime Emmy Awards,” said Bruce Rosenblum, chairman and CEO of the Television Academy. “Andy has excelled in all aspects of the television universe, both from behind and in front of the camera. His humor, insights and charisma will be an exciting addition to our annual celebration of television’s best and brightest.”