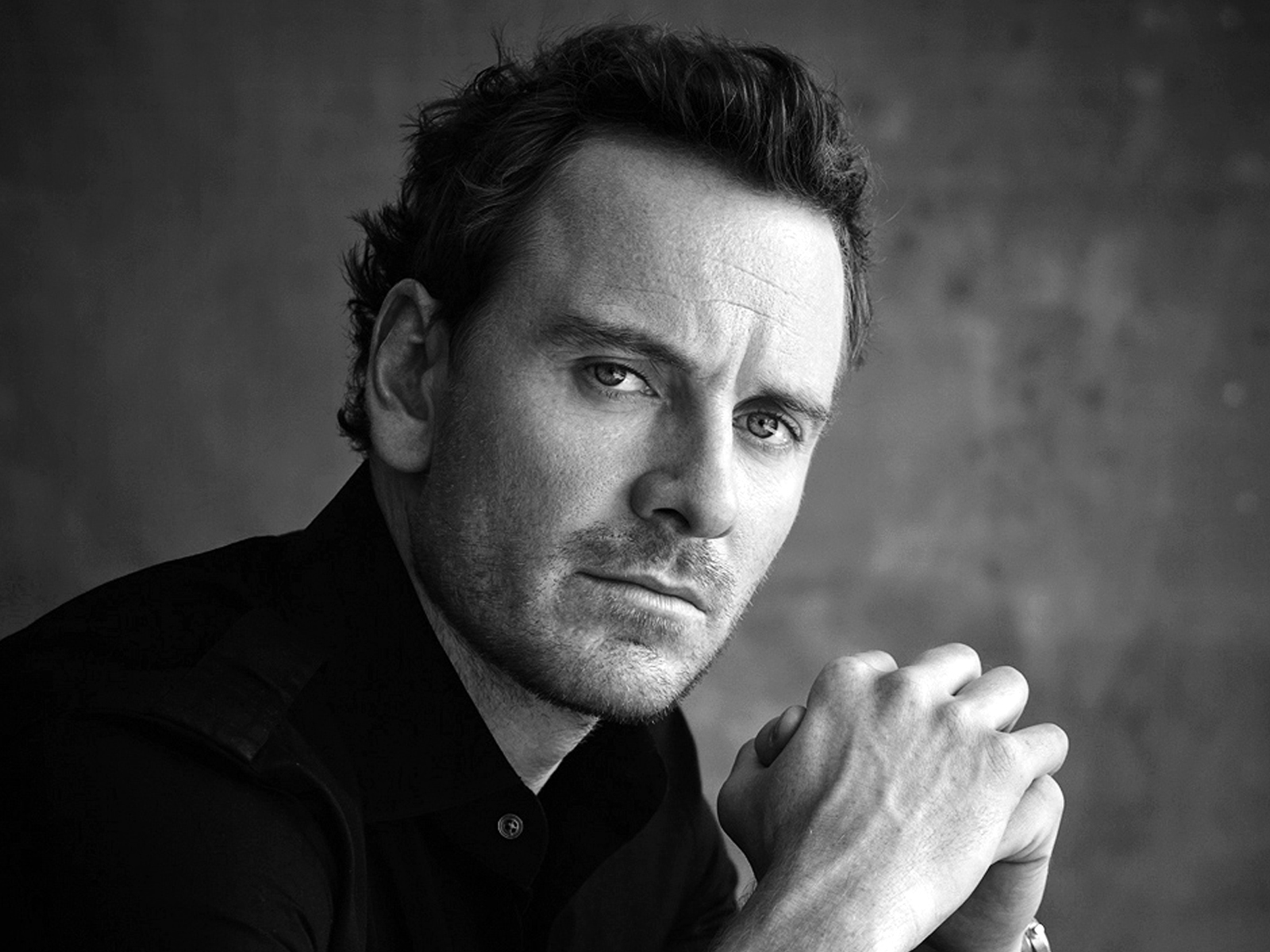 “Throughout his career Michael Fassbender has brought to life riveting performances on the screen in films such as Hunger, Shame, 12 Years a Slave, Inglorious Basterds and Prometheus,” said Festival Chairman Harold Matzner. “In his latest film, Steve Jobs, Fassbender delivers another stunning performance of subtlety and power, presenting the Apple co-founder as both a witty and engaging person and a conflicted Machiavellian. For his masterful performance in this film, we are honored to present Michael Fassbender with the 2016 International Star Award, Actor.”