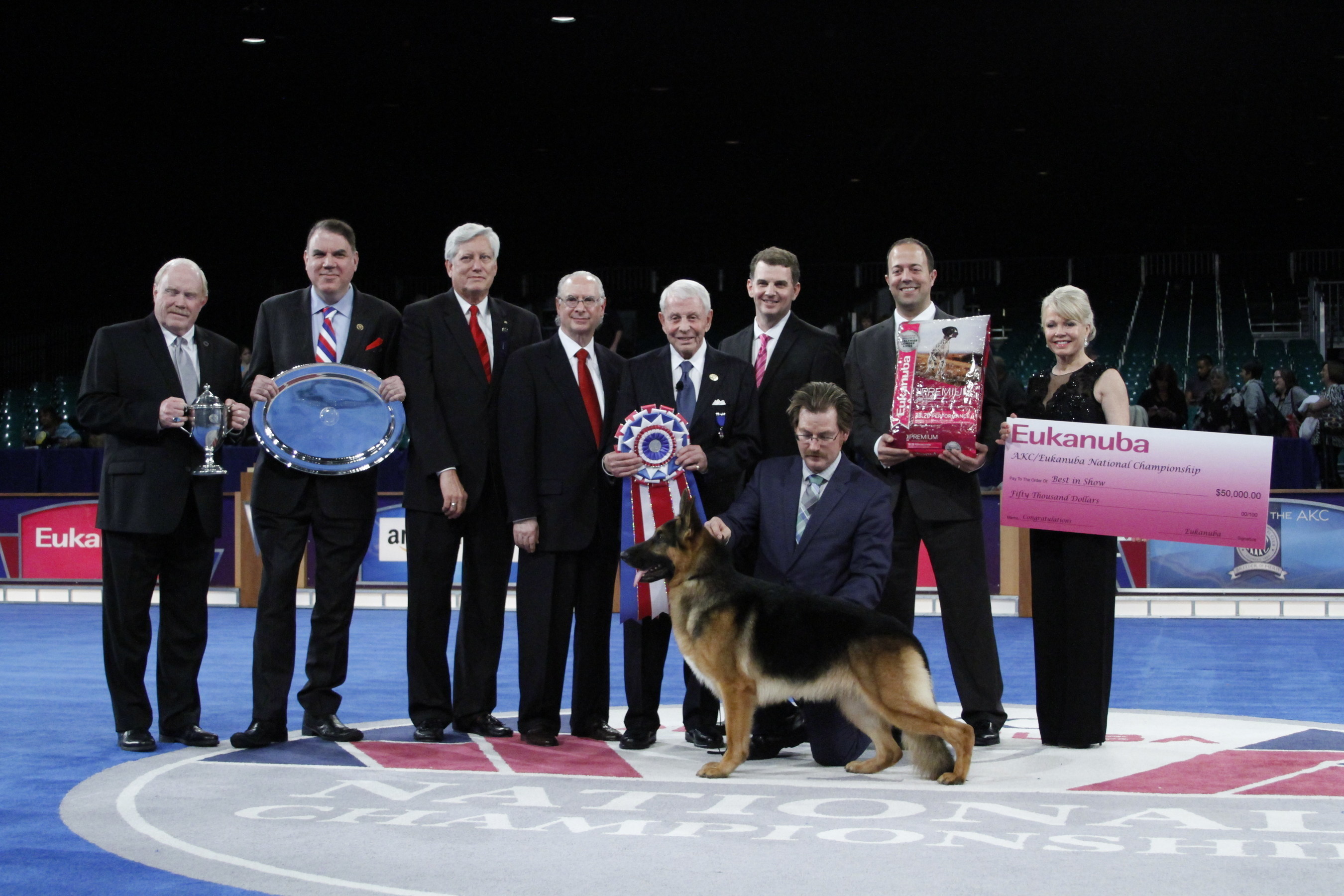 AKCObedience Classic
Four obedience dogs and their owners – one dog/handler team in each of the four classes – were crowned at the AKC Obedience Classic, which brought together 217 dogs from across the country and beyond.

Food & Drinks
Can You Win The National Bagel Eating Contest?