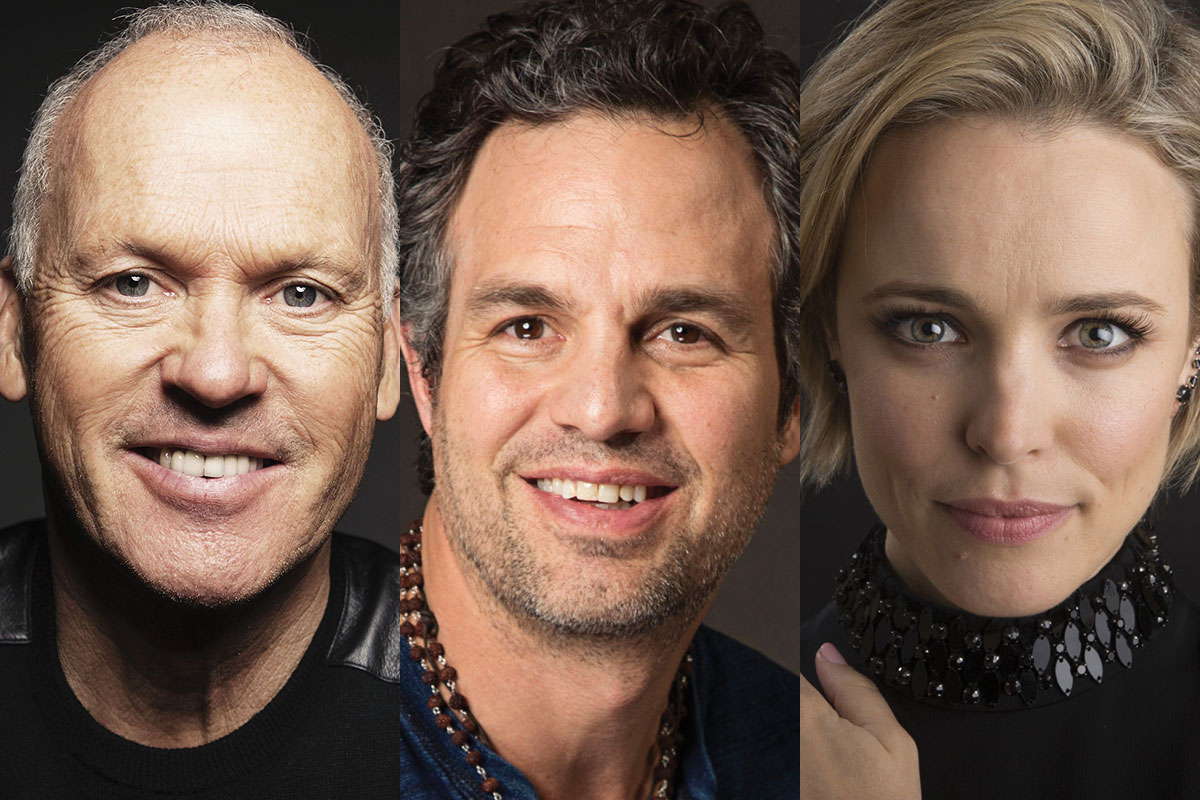 The Santa Barbara International Film Festival will honor Michael Keaton, Mark Ruffalo and Rachel McAdams with the 2016 American Riviera Award at the 31st edition of the Fest, which runs from February 3 to February 13, 2016.

This is the first time the award will be given to three honorees, who will be fêted with a Tribute celebrating their careers, culminating with their powerhouse collaboration in Tom McCarthy’s blisteringly true drama “Spotlight.” Read LATF's review here.