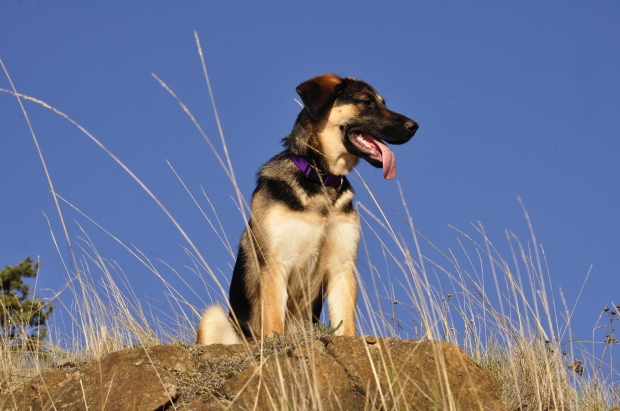 Throughout the two-hour family-friendly special, celebrity guests will introduce the audience to adoptable rescue dogs and honor the people who dedicate their lives to caring for animals in need.

THE ALL-STAR DOG RESCUE CELEBRATION will also raise awareness of dog-related issues and encourage people to adopt one of the more than eight million rescue animals currently in the U.S. shelter system.

Viewers will be provided with information regarding adoptable animals in their local areas. Additionally, they will have the opportunity to make donations to the Petfinder Foundation, an independent nonprofit organization that supports shelters and rescue groups nationwide. Donations will be accepted during the broadcast and for a period of time after the show. Specific details regarding donations and featured charity organizations will be announced soon.