Robert De Niro To Be Honored At Hollywood Film Awards 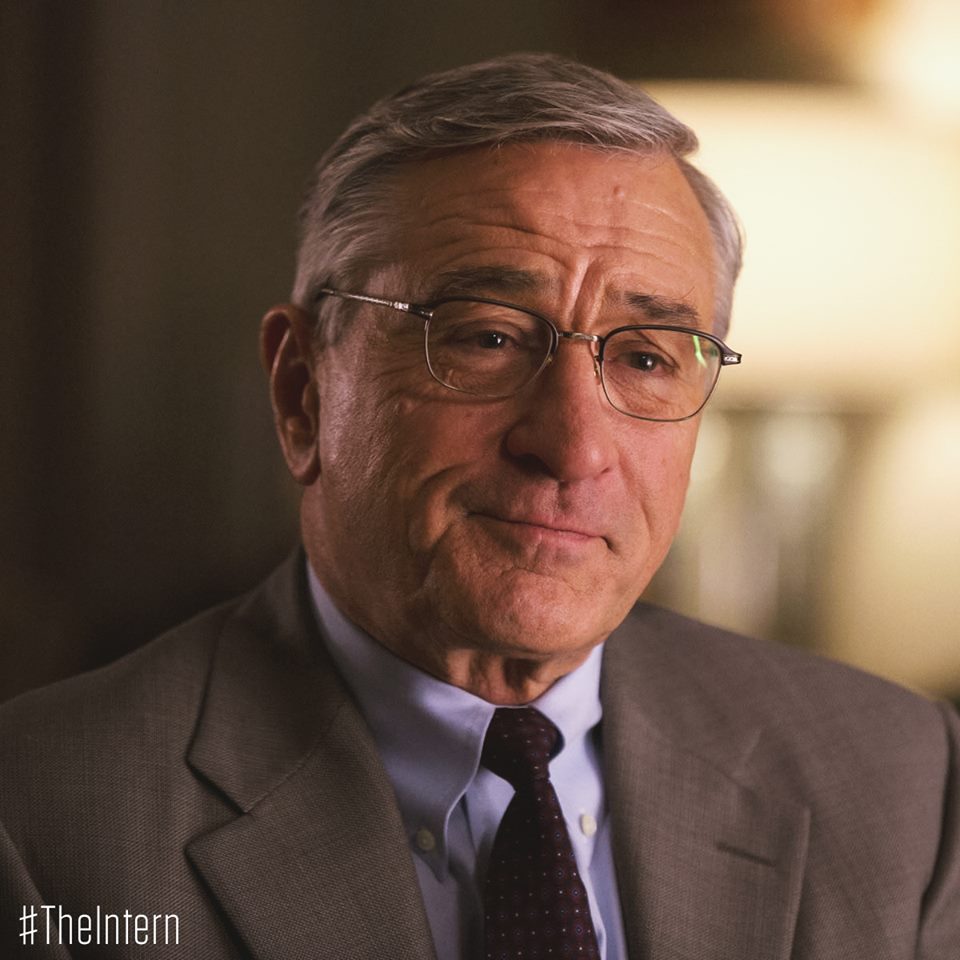 The awards ceremony will take place at the Beverly Hilton Hotel in Beverly Hills, on November 1, 2015. The Hollywood Film Awards, the official launch of the awards season®, has recognized excellence in the art of cinema and filmmaking for 18 years, honoring some of the world's biggest stars.  Honorees have gone on to garner many Oscar nominations and wins.

"The Hollywood Film Awards is an incredible brand, previewing some of the biggest movies and stars of the year, while launching the award season," said Allen Shapiro, CEO of dick clark productions.

"We are honored to have Robert De Niro as this year's recipient of the Hollywood Career Achievement Award."

Robert De Niro is currently starring in Warner Bros. Pictures' "The Intern" and will appear next in 20th Century Fox's "Joy," coming out December 25, 2015.