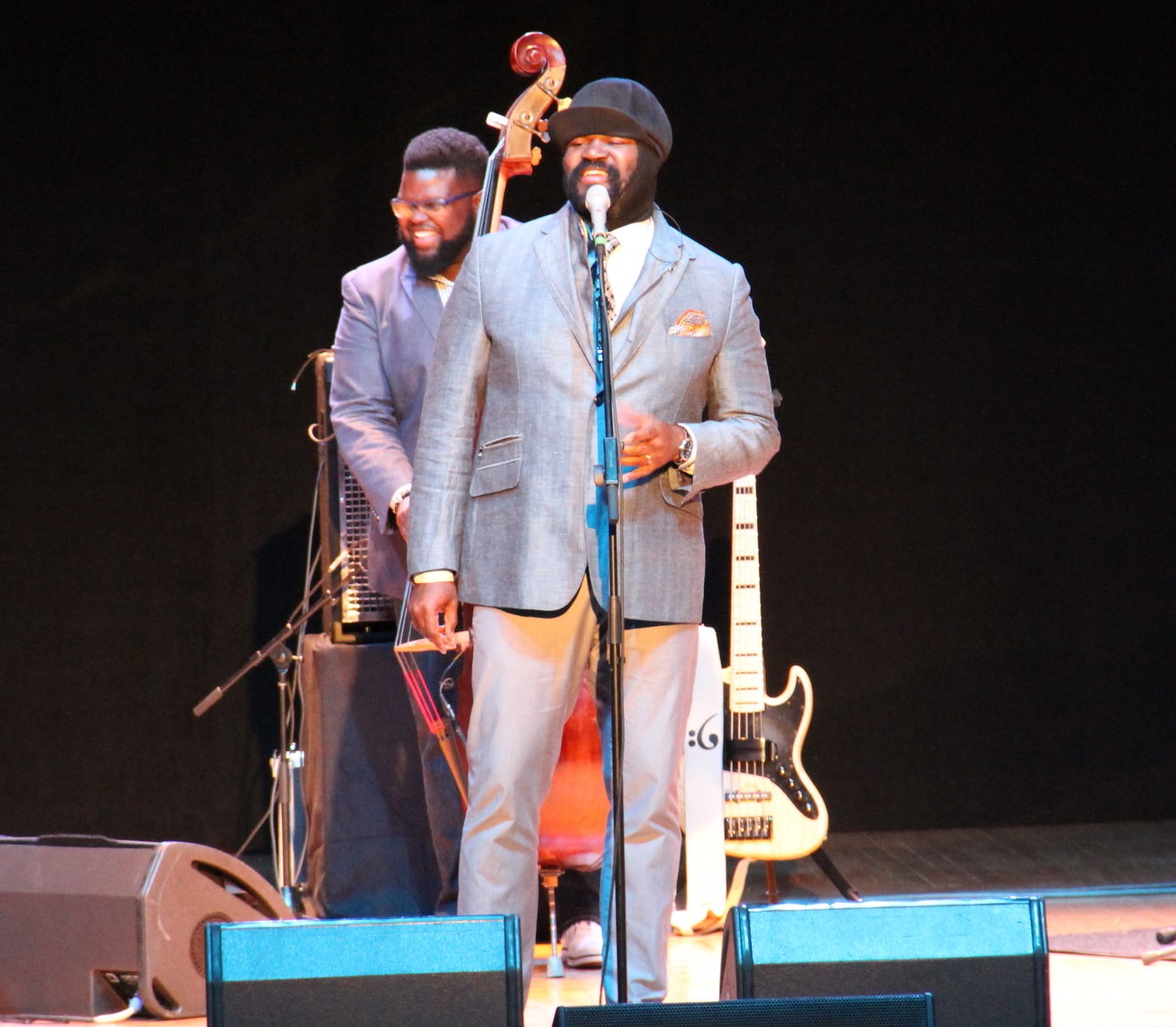 Bill Murray is a comedic legend with roots tracing back to SNL, the kind of box office draw producers can bank on. He’s become an urban legend, known for showing up at stranger's parties for the sake of a story. Despite all this, the story is precisely what was neglected in his latest film, “Rock The Kasbah.” Written by Mitch Glazer (Scrooged) and directed by Barry Levinson (Good Morning, Vietnam), the movie seems like a mish mosh of pitch ideas that never quite developed into a cohesive plot or storyline for such a strong ensemble cast.

With players like Zooey Deschanel (The New Girl), Kate Hudson (Almost Famous), Danny McBride (This is the End), Scott Caan (Gone in Sixty Seconds), and Bruce Willis (The Die Hard Series), “Rock The Kasbah” had the potential to exploit both character and political elements in the war zone that is Afghanistan. Instead, we get blips on the radar without anything ever touching down.

The film begins with has-been music manager Richie Lanz (Murray) still hustling away in his seedy Van Nuys office. His assistant/client, Roni (Deschanel), is scouted at a dive bar by a USO talent booker. With that, Roni and Richie are off to perform at army bases in Afghanistan.

After their arrival and popping a Mexican Quaalude, Roni sneaks out to flee back to the States and manages to steal Richie’s passport and money. The embassy can’t get him a new one for two weeks, so Richie is left to fend for himself in Kabul. He meets former Herbalife salesmen turned arms dealers, Nick and Jake. Played by Scott Caan and Danny McBride, these wannabe badasses are a comedic highlight for the movie. They’re absurd and fail hilariously at their new lives in Kabul. The rag-tag team find their way to a nightclub where Richie meets the ol’ Hooker-with-a-Heart-of-Gold Trope, Merci, as played by Kate Hudson. 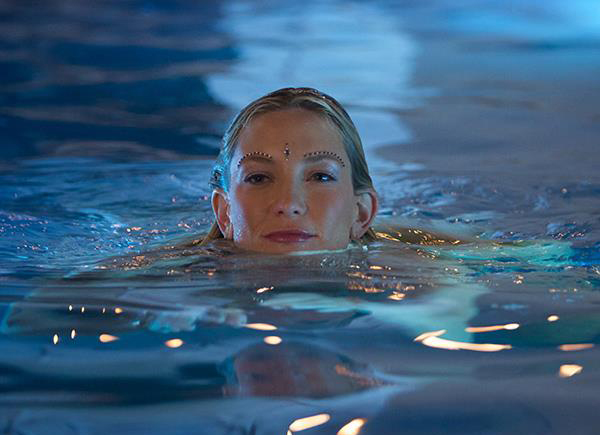 Waking up after a wild night with Merci, Richie takes a job with Nick and Jake to deliver bullets to a nearby village in the Afghan desert. Bombay Brian, a mercenary played by Bruce Willis, escorts him. While there, he hears a local Pashtun girl singing in a cave and is convinced this is the reason he was brought to Afghanistan; to discover this new talent. Seeing as how a woman who sings in Pashtun culture is viewed as a “shameless infidel who should be killed,” this poses quite the conundrum. Her father sees her sing and forces her back to the village, so Richie launches a full PR campaign with his new partner Merci to get Salima into the finals of “Afghan Idol.”

In theory, this is a fish-out-of-water story that seems too good to be true. Bill Murray strutting around Afghanistan? Sure! The studio pitch must have gone something like this: ‘…and then, he sings, “Smoke on the Water” to rural Afghani tribesman!’ While it sounds entertaining, the problem with this movie at its core is its inability to execute any compelling concept.

Director Barry Levinson was the man behind war comedy "Good Morning, Vietnam" so he clearly understands how to approach satire, along with the vast differences in customs and traditions. So what happened here? Salima is the first woman to sing on television and gets a death threat while waiting to go on stage. That’s a big deal, and something women there endure daily. This is a world so massively different from our own and to have Richie roll up and smooth talk them just seems cheap if the hot button topics aren’t addressed. 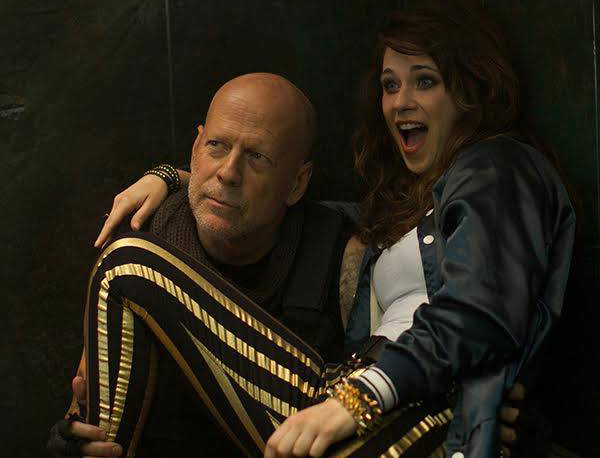 The clearest indication of ideas never coming to fruition was the under use of the cast. Deschanel was there one minute and gone the next, barely even mentioned from that moment on. Kate Hudson seems to have taken Penny Lane from "Almost Famous" and given her a southern accent for the role of Merci, the hooker with a line out the door that Murray informs, ‘Don’t worry; it’s worth the wait.’ Her bohemian-chic hooker wardrobe has to be a hard look to carry off in a country that demands women be covered. Willis is classic tough guy, but the writing didn’t allow him much room to play. All of these actors are talented, but we only see them for a handful of scenes.

Though based on a true story, "Rock the Kasbah" lacks any sense of what the real implications would be for a girl attempting to have a singing career in Afghanistan. Even while pitching his new client, Murray doesn’t seem fully convinced as to what her performing could mean to Afghani women or the danger he’s putting her in. There are funny moments but it’s hard to appreciate them when you have no idea what is going on or why, so the jokes seem like desperate attempts to regain the audience’s attention.

I still believe in the magic of Murray, but this might have been one rabbit he couldn’t manage to pull out of the hat.

Rated R for language including sexual references, some drug use and brief violence