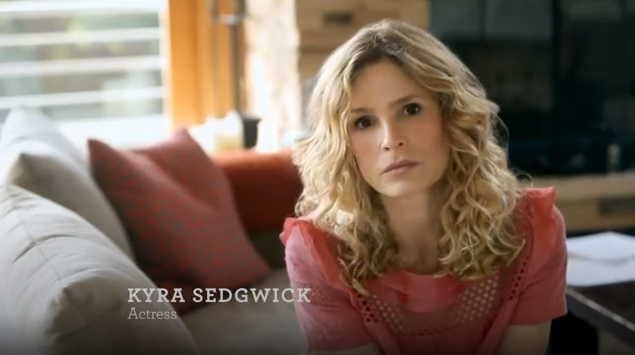 They are encouraged to do this by painting their left ring fingernail purple, the color of the anti-domestic violence movement, and by donating at safehorizon.org to help victims become survivors.

“We all agree that domestic violence must end. Next, we must address how we can we all work together to effectively put a stop to domestic violence,” said Safe Horizon CEO Ariel Zwang. “At Safe Horizon, we know what is working to stop violence in victim’s lives, and the generous donations that we receive from this campaign will enable us to deepen effective services for thousands.”

Every day women, children and families arrive at Safe Horizon’s doors during their most critical time of need. After leaving a domestic violence situation, victims look to Safe Horizon for life’s most basic essentials: food, clothing, and a safe place to lay their head at night. Additionally, there are solutions that help end violence in people’s lives. As seen on The Huffington Post, Safe Horizon has identified seven proven ways to end domestic violence. Along with shelter, other proven methods include orders of protection, advocacy, legal representation, hotline services, counseling and economic empowerment that all in fact make a difference.

“We are deeply grateful to those individuals and institutions who have and will lend their voices to this campaign,” Zwang continued.

Safe Horizon encourages everyone to engage with the campaign in three simple ways. First, donate at safehorizon.org, then paint your left ring fingernail purple to show your support and finally use the hashtag #PutTheNailinIt to show your vow to end domestic violence.

The #PutTheNailinIt PSA will make its broadcast debut on Sunday, June 14 from 3PM ET – 6PM ET during a special programming marathon on Investigation Discovery’s (ID) multi-platform public affairs campaign, INSPIRE A DIFFERENCE. It features encores of the most inspiring episodes of ID’s hit newsmagazine series DEADLINE: CRIME, featuring Tamron Hall, co-host of the third hour of NBC News’ TODAY and anchor of MSNBC’s NewsNation, who is lending her voice to the #PutTheNailinIt campaign.

Additionally, viewers can show their support for #PutTheNailinIt by participating in a live Twitter chat with Hall and Safe Horizon’s domestic violence expert and Deputy CEO Liz Roberts from 4-5PM ET. Join the conversation by following @SafeHorizon and @DiscoveryID and use the hashtags #InspireADifference and #PutTheNailinIt.