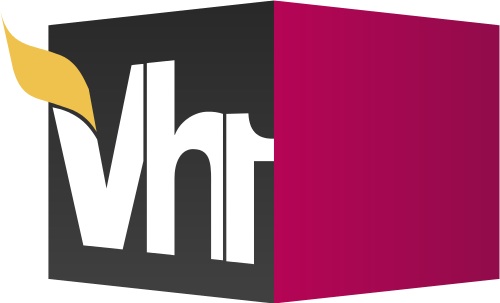 In addition to August Alsina ("No Love"), and Iggy Azalea ("F**k Love"), a host of stars from across the urban spectrum will be featured on "VH1 Love & Hip Hop: Music From The Series:"Gary Clark, Jr. ("Things are Changin'"), Emeli Sandé ("Maybe"), Matisyahu ("Live Like a Warrior"), Anthony Hamilton ("Sucka For You"), Trey Songz ("Heart Attack"), and many others. The soundtrack will also include "Love & Hip Hop" cast members Stevie J ("DNA") and K. Michelle ("Can't Raise A Man").

VH1's hit series "Love & Hip Hop" debuted in 2011 and became an instant success and pop culture sensation. "Love & Hip Hop" and popular spin-off "Love & Hip Hop: Atlanta" give fans an unfiltered look into the lives of those aspiring to make a name for themselves in the music industry. These movers and shakers will stop at nothing to get to – and stay – at the top. The much buzzed-about series delivers its signature brand of drama, music, temptation and love Monday nights at 8PM on VH1.