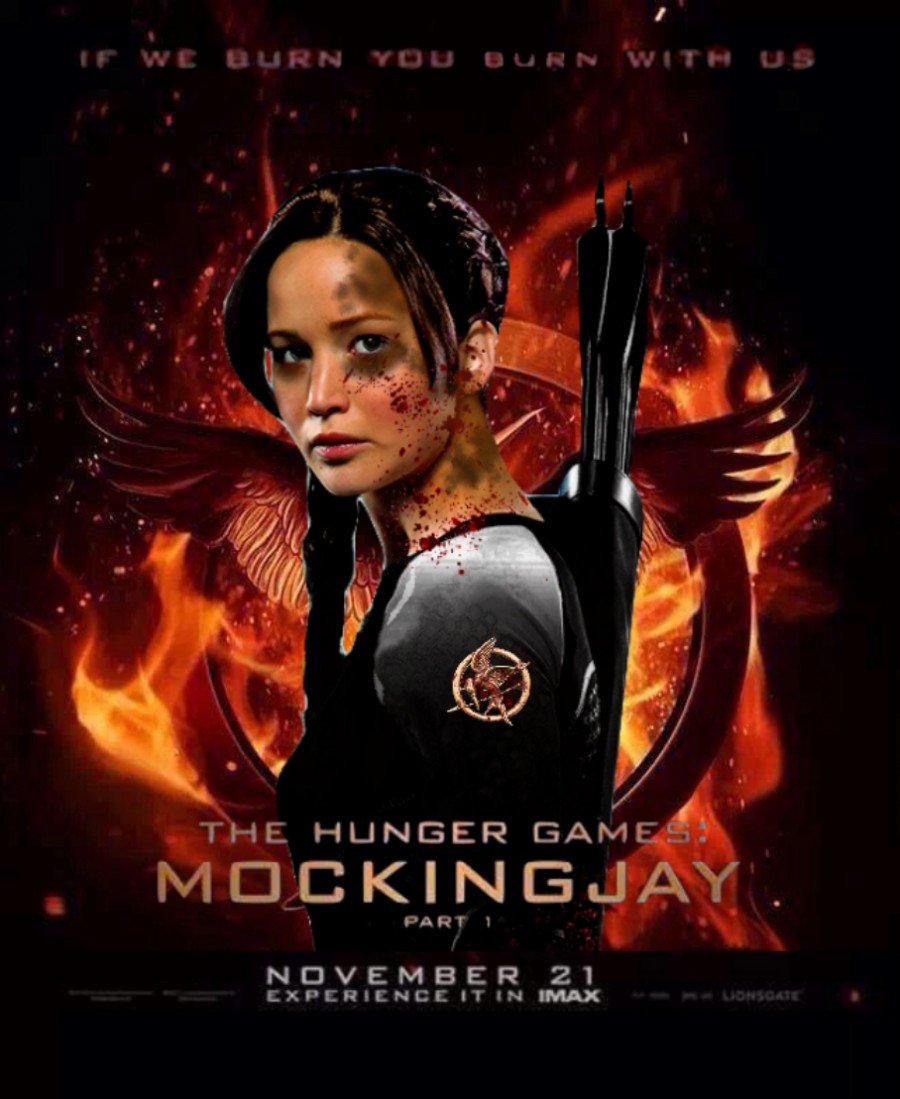 Lionsgate, a premier next generation global content leader, announced today that multiplatinum Grammy® Award-winning recording star Lorde will curate the soundtrack album for the upcoming third installment of the global blockbuster “The Hunger Games” franchise, “The Hunger Games: Mockingjay – Part 1.”  In addition to hand-picking the artists for “The Mockingjay – Part 1” soundtrack, Lorde will provide the first single for the highly anticipated film and album.  The soundtrack will be available via Republic Records this fall. The 17-year-old New Zealand native – who will embark on her third national North American tour this fall – exploded onto the scene with her number one global hit “Royals,” and has taken the music world by storm since the release of her critically acclaimed platinum debut album “Pure Heroine” [Lava/Republic Records].

Her quadruple platinum selling single “Royals” helped earn two Billboard Music Awards for “Best New Artist” and “Best Rock Song,” and two Grammy® Awards for “Song of the Year” and “Best Pop Solo Performance.” She currently holds the record for “Longest #1 on the Billboard Hot 100 by a Female Artist in 2013” and longest standing #1 for any female artist in the Billboard Alternative Chart history.