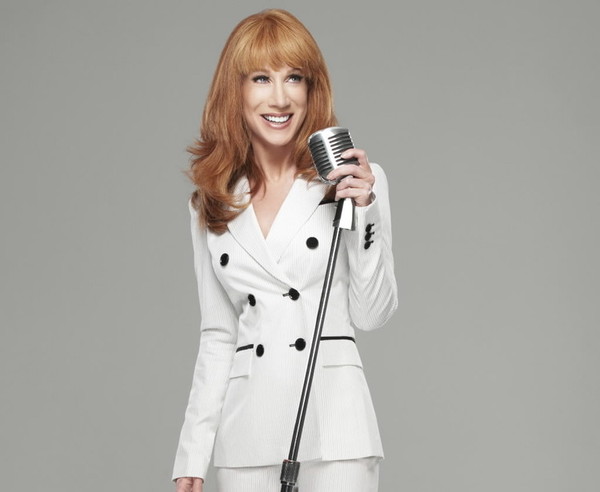 The National Academy of Television Arts & Sciences announced today that the 41st Annual Daytime Emmy Awards will be hosted by comedian and two-time Emmy Award winner Kathy Griffin. The program will be presented live to a national and global audience from the ballroom of the Beverly Hilton Hotel on Sunday, June 22.

When reached for comment Griffin said, “I am beyond thrilled to be hosting what I’m told is the most important television event of the year. Knowing that over 100 million people from every corner of the planet will be watching, I will try to keep my nerves at bay and deliver a great show. I can only hope that at the end of the evening, critics and fans alike will compare it to the experience they once had watching Neil Armstrong take man’s first step on the moon. My only regret is knowing that this epic evening will distract millions of viewers from enjoying this year’s World Cup. I apologize to FIFA.”

In January Griffin won the Grammy-Award for “Best Comedy Album.” She is also a two-time Emmy Award winner, 8-time Emmy Award nominee, a NY Times bestselling author, and was recently inducted into the Guinness Book of World Records for her unprecedented 20 televised stand-up comedy specials.

“We are very excited to have Kathy leading our ceremony this year,” said Malachy G. Wienges, Chairman of The National Academy of Television Arts and Sciences. “She is a beloved figure in the community and we know that she will have audiences laughing the night away as we honor the brightest stars in our industry on a global stage.”

A full list of all nominees in all categories can be downloaded at http://emmyonline.org/day_41st_nominations