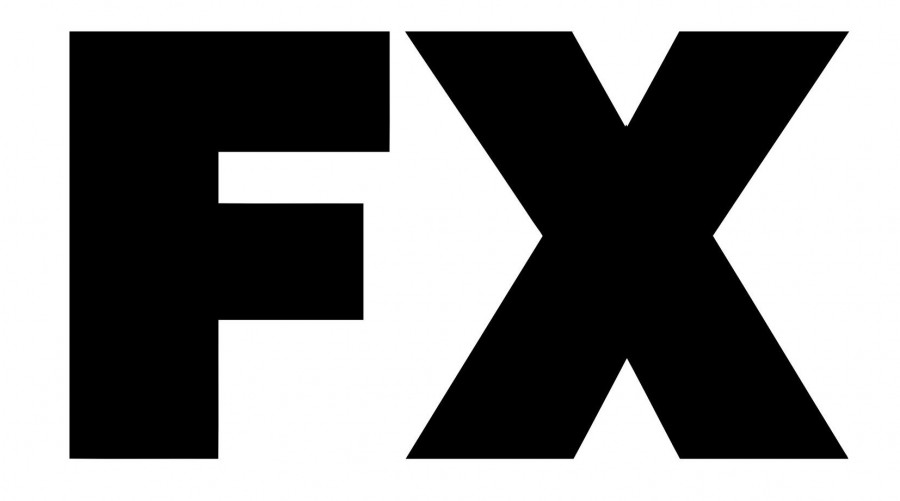 FX Networks has ordered the comedy series pilot Atlantacreated by and starring award-winning actor and writer Donald Glover (Community, 30 Rock), it was announced today by Nick Grad and Eric Schrier, the Presidents of Original Programming for FX Networks and FX Productions.