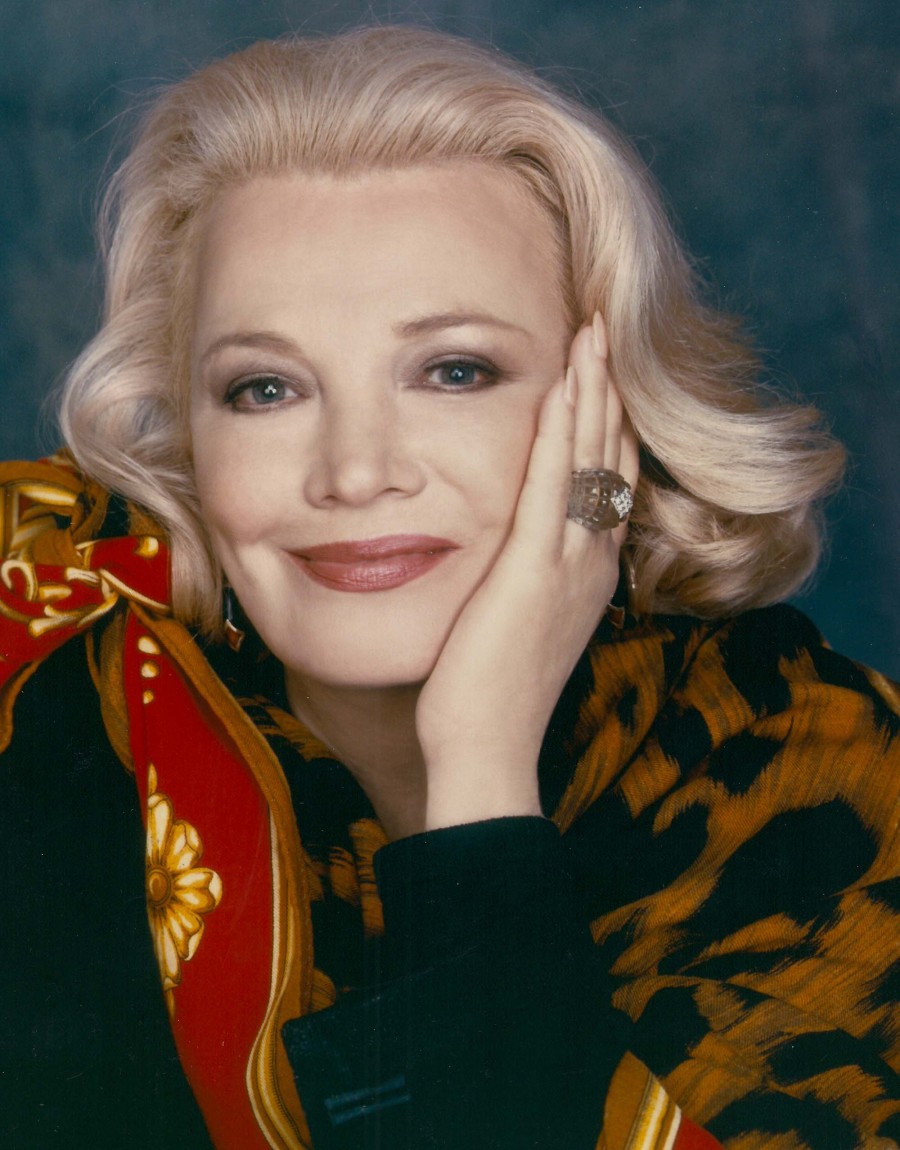 Award-winning actress Gena Rowlands is to be honored at the TCL Chinese Theatre IMAX with the handprint-footprint ceremony on December 2nd in celebration of Ms. Rowlands incredible contribution to cinema. Rowlands starred in many productions, including Staccato, A Child Is Waiting, Faces, Gloria (nomination for Academy Award® for Best Actress), Love Streams, Minnie and Moskowitz, She's So Lovely, A Woman Under the Influence (Academy Award® nomination), and The Neon Bible. All of these films were teamed with her iconic husband, writer and director John Cassavetes.

In 1985, Rowlands played the mother in the critically-acclaimed made-for-TV movie An Early Frost. She also appeared in 1998’s Hope Floats, opposite Sandra Bullock and Harry Connick, Jr. In recent years, she has appeared in Paulie and in Mira Nair's HBO movie, Hysterical Blindness for which she won her third Emmy.