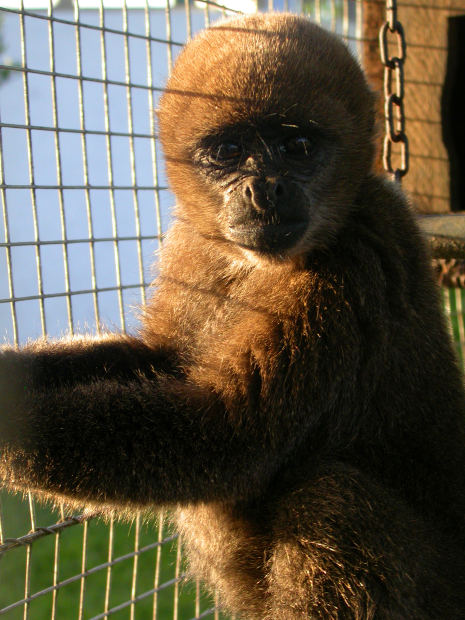 Humane Society International/India's #BeCrueltyFree campaign is celebrating an historic victory for animals as India bans the import of animal tested cosmetics. Coming just a few months after implementation of a national ban on cruel cosmetics testing in India's labs, the import ban now makes India the first cruelty-free cosmetics zone in South Asia and an example for other nations to follow.

The ban comes in the form of Rule 135-B that states, "Prohibition of import of cosmetics tested on animals. - No cosmetic that has been tested on animals after the commencement of Drugs and Cosmetics (Fifth Amendment) Rules, 2014 shall be imported into the country".

Alokparna Sengupta, Humane Society International/India's #BeCrueltyFree campaigns manager, said; "With today's historic ban on the import of newly animal-tested cosmetics, India has made history for animals in South Asia. This is a huge achievement that could not have been possible without the compassion of our government, consumers and industry. We feel confident that if this vision is applied to other areas of product testing, this can be a defining moment in the modernization of India's safety science, with potentially hundreds of thousands more animals spared pain and suffering."

Gauri Maulekhi, Trustee, People for Animals, a #BeCrueltyFree India partner, said: "India has shown outstanding leadership by so swiftly advancing first a ban on cosmetics animal testing and now a ban on animal-tested cosmetics imported from overseas. By working so diligently with the #BeCrueltyFree India campaign, our policy makers have put India on the map as a country transforming its laboratories and regulation from outdated test methods to state-of-the-art science. Animals, consumers, scientists and companies have everything to gain from such modernization."

HSI/India's #BeCrueltyFree campaign has been instrumental in achieving the final import ban. In June, HSI met with the Minister of Health and Family Welfare, Dr Harsh Vardhan, to present a petition of more than 70,000 signatures supporting an import ban. Support from more than 30 legislators also has been critical, with special thanks to Mrs Maneka Sanjay Gandhi, Shri Baijayant 'Jay' Panda, Shri L.K.Advani, Dr Murli Manohar Joshi and Supriya Sule.

India's dual test and import ban mirrors that of the European Union and is the latest victory in a string of achievements for the #BeCrueltyFree campaign globally. Earlier this year #BeCrueltyFree campaigners in Australia, Brazil, New Zealand, Taiwan and the United States have all celebrated the introduction of bills proposing national cosmetic animal test bans. Efforts by #BeCrueltyFree China also resulted in China removing mandatory animal testing for many domestically produced cosmetics.