"Homeland" Returns To Showtime For A Fourth Season 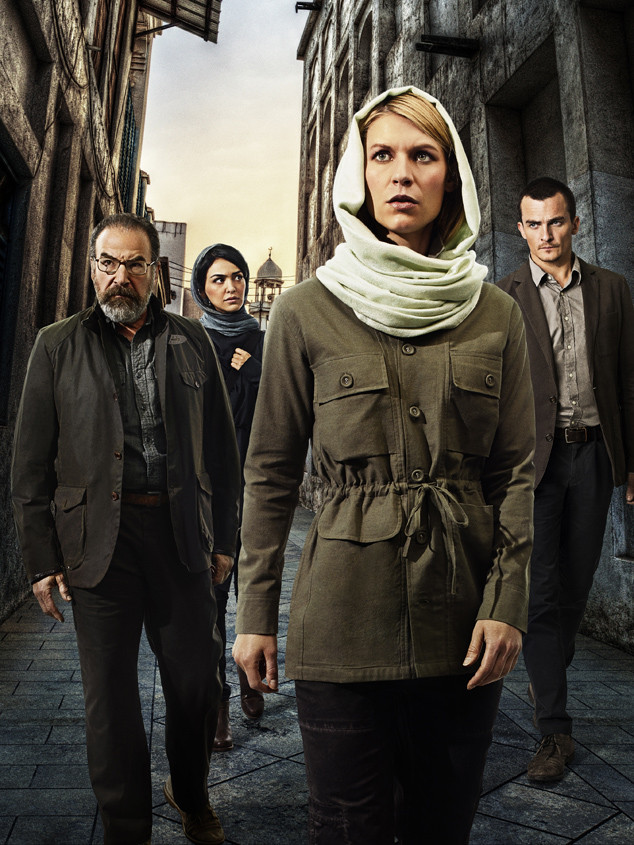