If You’re On the Road, You Can Still Tune Into the World Cup 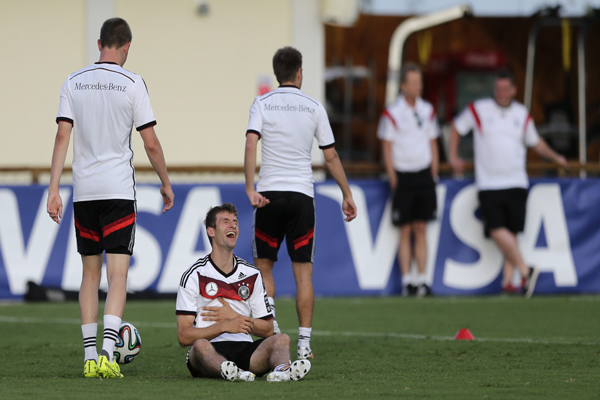 SiriusXM will offer its subscribers live access to broadcasts of all 64 matches of the 2014 FIFA World Cup in Brazil, from the Brazil vs. Croatia opener today, June 12, through the Final on July 13.

For more information on SiriusXM content and programming go to http://www.siriusxm.com/