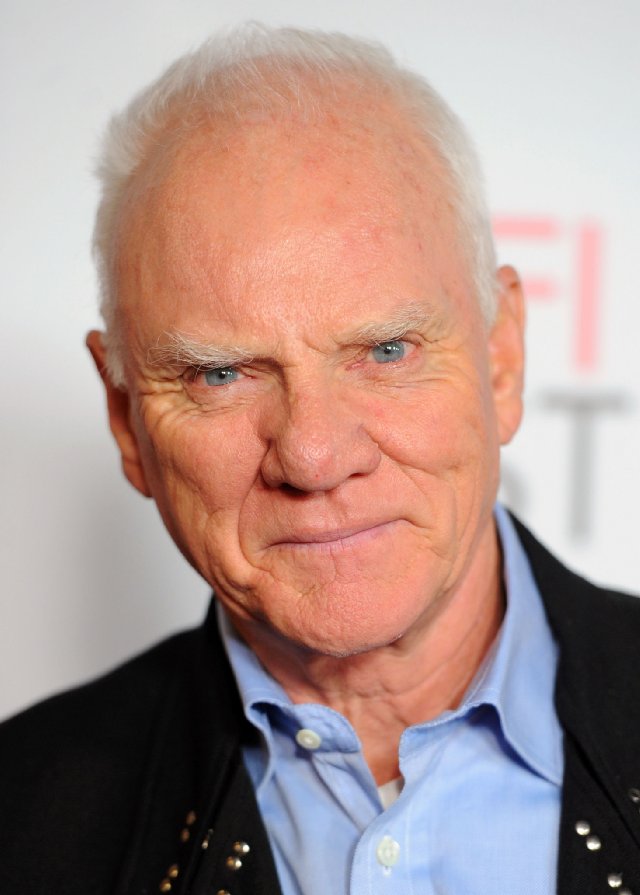 Landmark Theatres and Reel Talk with Stephen Farber present the Anniversary Classics Series, returning to The Landmark on Wednesday, March 12 at 7:00pm with TIME AFTER TIME, celebrating the film’s 35th Anniversary, and featuring An Evening with Actor Malcolm McDowell, as he discusses his role in this film, and his career.

Farber brings his expertise to the discussion with guests, based on 25 years as one of the top moderators in town, interviewing hundreds of filmmakers, actors and industry moguls. He is President of the Los Angeles Film Critics Association, and a frequent contributor to The Hollywood Reporter, The Daily Beast and Los Angeles Times.

In the ingenious fantasy TIME AFTER TIME, written and directed by Nicholas Meyer (author of The Seven-Per-Cent Solution), prophetic 19th century author H.G. Wells uses his time machine to travel to modern-day San Francisco in order to trap Jack the Ripper, who has eluded the police in Victorian England by fleeing to the 20th century.  Malcolm McDowell stars along with David Warner and Mary Steenburgen.  At the time of its release in 1979, critic Arthur Schlesinger, Jr. praised the film as “an uncommonly cunning and literate thriller.”  Writing in New West magazine, Stephen Farber said that McDowell “does justice to the complexity of H.G. Wells’ genius; it’s a great performance.”  The film also features one of the last majestic scores by multiple Oscar-winning composer Miklos Rozsa.

Malcolm McDowell, a gifted raconteur and entertaining speaker – with lots of anecdotes about working with the likes of Laurence Olivier, John Gielgud, Peter O’Toole, Helen Mirren and Alan Bates, as well as Stanley Kubrick and Robert Altman – has been a mainstay of theater, film and television for more than 40 years.  He is best known for his roles in Lindsay Anderson’s If… and O Lucky Man and of course for his emblematic performance as the sadistic but charismatic Alex in Stanley Kubrick’s A Clockwork Orange.  His many other films include Blue Thunder, the notorious Caligula, Voyage of the Damned, Robert Altman’s The Company, and the Oscar-winning The Artist, and he had recurring roles on many popular TV series like Entourage and The Mentalist.

The Landmark is located at 10850 West Pico at Westwood Blvd. in West Los Angeles