Remembering Abraham Lincoln On His Birthday 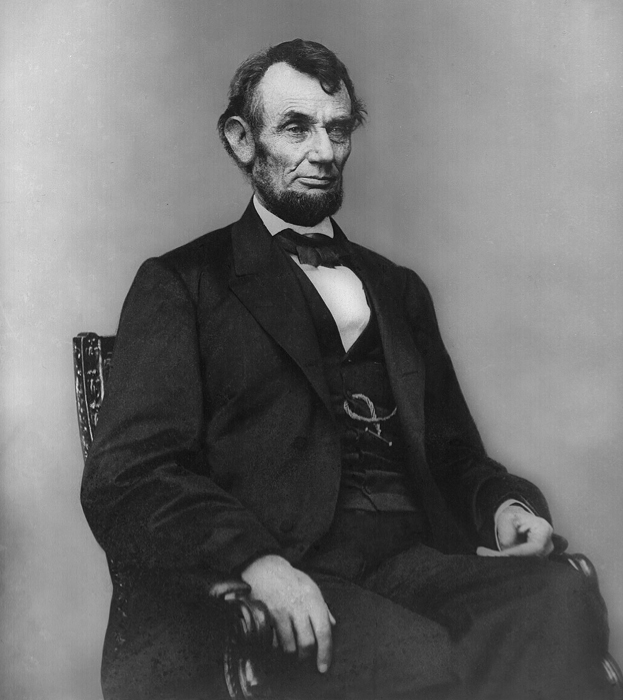