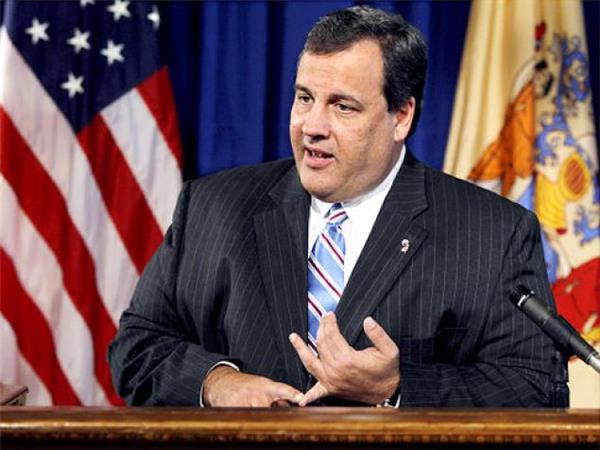 The scandal involving whether New Jersey Governor Chris Christie knew about planned lane closures leading to the George Washington Bridge seemed to have been fading. Now the controversy is boiling to the surface again, A former close aide to Christie has told his attorney that the governor was aware of the closures. Emails within his office revealed that it was a purposeful move to create traffic for the NJ Fort Lee Mayor. Christie denied his knowledge of the traffic mess saying, “I had no knowledge or involvement in this issue, in its planning or its execution,” Christie said. “And I am stunned by the abject stupidity that was shown here. Regardless of what the facts ultimately uncover, this was handled in a callous and indifferent way.” Shortly after the emails were revealed on breaking news, Christie fired Bridget Anne Kelly, the deputy chief of staff who sent an email approving the lane closings. Now the question is asked once again, did Christie know?

David Wildstein, who engineered the lane closures while working as a Christie appointee at the Port Authority of New York and New Jersey, said in a letter that the closures came “at the Christie administration’s order.” The letter also claims that “evidence exists” showing the governor learned of the closures during the rerouting and the ensuing four-day traffic pileup in Fort Lee, the New Jersey town at the foot of the world’s busiest bridge.

“I don’t know what else to say except to tell them that I had no knowledge of this — of the planning, the execution or anything about it — and that I first found out about it after it was over,” Christie said during a marathon news conference this month. “And even then, what I was told was that it was a traffic study.”

Christie’s office issued a statement on Friday in response to the letter saying that it “confirms what the governor has said all along — he had absolutely no prior knowledge of the lane closures before they happened.”