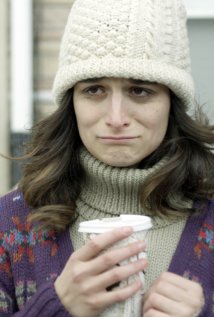 When you're looking for a way to warm up from the Park City winter chill, most would rely on a hot cup of cocoa or a fireplace. Who would have expected a film to be so heartwarming, it made me completely forget about the snow and brisk weather outside. "Obvious Child" premiered at Sundance Film Festival 2014, filling the theater with cheerful laughter from start to end. For a first time feature director/screenwriter attempt from Gillian Robespierre, she hit the bulls-eye with witty writing and a stellar cast.

While there are plenty of raunchy jokes throughout that might make a senior citizen cringe, "Obvious Child" is a story that will pull at most women's (and perhaps a few men's) heart-strings. Donna Stern (Jenny Slate), is a talented 27-year-old comedian born and raised in New York. Like most artists approaching age thirty in this day and age, Donna struggles to pay her rent and student loans. 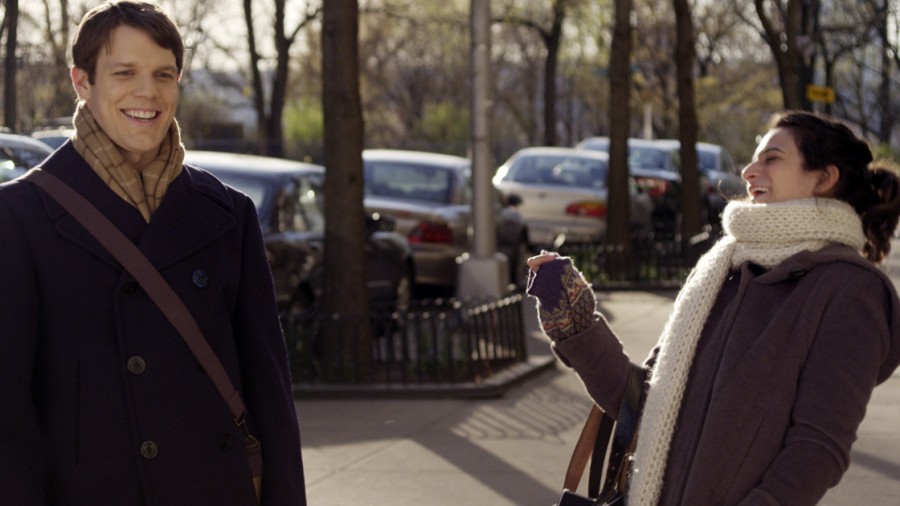 Things spiral downhill fairy quickly for her when she is suddenly dumped and loses her job. We watch her inevitable cycle of heartbreak and a rebound one-night stand romance. Unfortunately, it's not one evening Donna can forget after finding out she's pregnant. But, out of bad comes good – and she may have found the love she's been searching for.

Lead actress, Jenny Slate (House of Lies) is unforgettable. Everything about her portrayal of this role is intelligent, vulnerable and endearing. She brings so much to the performance plate, you feel as if you're watching a real twenty-something's wave of emotions. Jake Lacy (The Office), who plays Donna's 'good Christian boy' fling, Max is just as memorable. 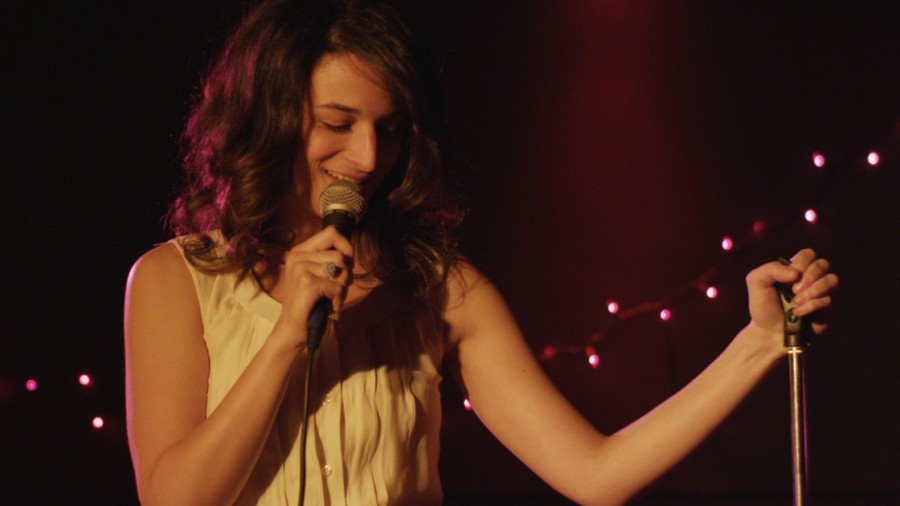 Their chemistry is nothing short of lovely. There were no weak links in this film, with supporting cast members: Gaby Hoffman as the supportive best friend and Richard Kind and Polly Draper as the caring and concerned parents. David Cross makes an amusing cameo. It's worth seeing, if not just to catch a glimpse of Cross in a women's tight tie-dyed tank top.

"Obvious Child" is a generational dating film for Generation Y, and everyone for that matter. The characters and writing are easy to relate to. Dating is tough, finding a purpose is even harder and paying the bills is sometimes impossible. But, in the end, most of us are always looking for a unique love like Donna.