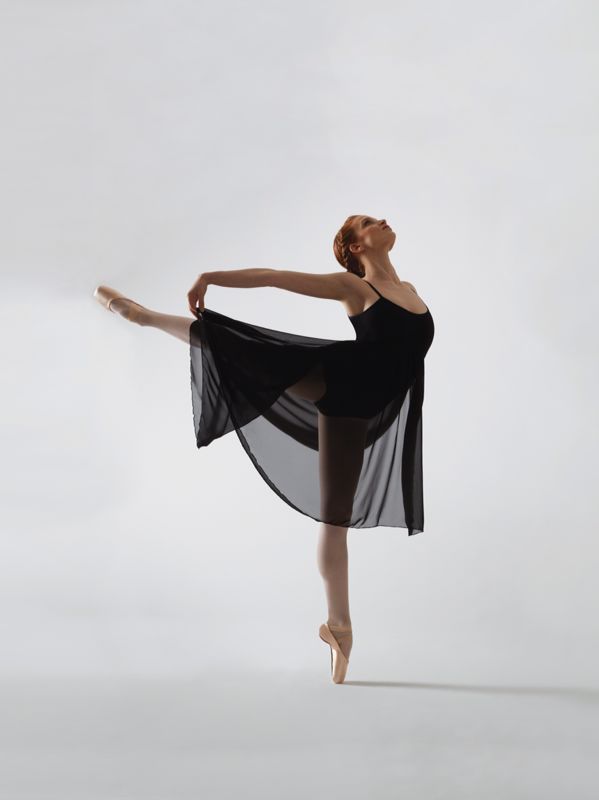 STARZ announced today the greenlight of its next original drama series, “Flesh and Bone,” created by Emmy award-winning “Breaking Bad” Writer and Executive Producer, Moira Walley-Beckett.  “Flesh and Bone” follows a young ballet dancer, Claire, who has a distinctly troubled past, as she joins a prestigious ballet company in New York.  The dark and gritty series will unflinchingly explore the dysfunction and glamour of the ballet world.

“From the beginning, we all agreed this project could not go forward unless we found a world class dancer who had the ability to convey the widest range of emotions that Moira has written,” says Chris Albrecht, CEO of Starz.  “This is one of the most challenging and dynamic characters I have ever seen and am thrilled to say we found our ‘Claire’ in Ms. Hay.”

Moira Walley-Beckett stated “Finding the perfect ‘Claire’ has been an almost impossible task.  It was truly like looking for a unicorn because the demands of the role are so specific and challenging.  I was looking for a beautiful and transcendent ballerina who is not only a brilliant dancer but also a gifted actress, and who also possesses a fierce curiosity and enthusiasm about the brave demands of the work. Sarah Hay embodies the role of ‘Claire’ just as I dreamt her.  I’m very, very excited.  Chris Albrecht and the team at Starz have been incredibly supportive of ‘Flesh and Bone’ since its inception.  I can’t wait to start filming!  NYC here we come!”

Hay will portray young ballerina Claire, a beautiful, soulful and deeply emotionally wounded young woman who possesses an innate innocence and fragility while at the same time harboring self-destructive tendencies and a vaulting ambition. She is a transcendent ballerina, capable of reaching the sublime, but her inner torment and aspirations drive her in compelling, unforeseeable ways.

The project will be written by Moira Walley-Beckett and executive produced by Ms. Walley-Beckett and Starz, with Executive Producers Lawrence Bender (Oscar® nominated for Inglourious Basterds, Pulp Fiction and Good Will Hunting), Kevin Brown (“Roswell”) and John Melfi (“Sex and the City,” “House of Cards,” “Nurse Jackie,” “Rome”).  Bender, Brown and Walley-Beckett all have connections to the world of ballet, which brought them together with Starz on this project.  Bender and Walley-Beckett are former ballet dancers, and Brown’s family is made up entirely of former ballet dancers, and their story was the basis for the Oscar-nominated film, The Turning Point.

Casting of “Flesh and Bone” by Telsey + Company.

Production is scheduled to begin in New York City in early 2014.  “Flesh and Bone” is expected to debut on STARZ in 2015.