Can Obama Reset With His State of the Union Speech? 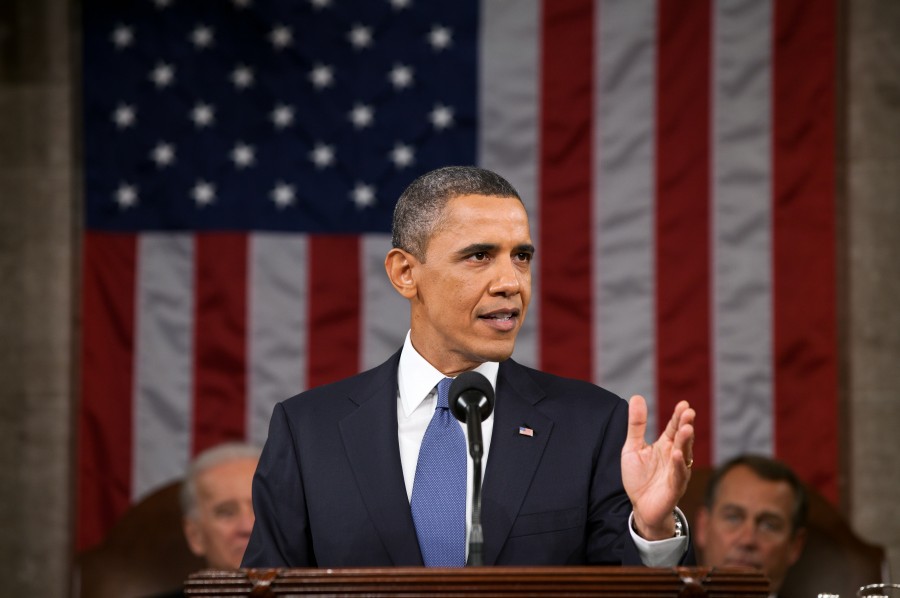 Tonight at 9PM ET/6PM PT, President Obama will deliver the State of the Union address to the nation. As he continues into the 2014 White House agenda, Obama will certainly look back at the struggles of the past two years; from the jumpstart of the Affordable Care Act to battling unemployment. As CNN stated, the State of the Union is a chance for the President to lay out his wish list to the Congress and the American people. Looking back at his 2013 address to the nation, how much can be marked off his presidential checklist?

The President started off by quoting JFK: Fifty-one years ago, John F. Kennedy declared to this chamber that “the Constitution makes us not rivals for power but partners for progress.”  Later he stated: Let’s agree right here, right now to keep the people’s government open.

Unfortunately, rivalry and power got the worst of the government months later with the government shutdown. A blame game between the Democrats and Republicans over Obamacare. President Obama told a crowd in Maryland during the shutdown that there is only one party at fault and one remedy. This was not a case of progress or putting differences aside.

On healthcare, Obama said: Already, the Affordable Care Act is helping to slow the growth of health care costs. And the reforms I’m proposing go even further.  We’ll reduce taxpayer subsidies to prescription drug companies and ask more from the wealthiest seniors. We’ll bring down costs by changing the way our government pays for Medicare, because our medical bills shouldn’t be based on the number of tests ordered or days spent in the hospital; they should be based on the quality of care that our seniors receive.

Bringing down costs for the middle class’ health care premiums did not exactly happen. Many are struggling with finding plans that are more affordable than their previous care prior to the Affordable Care Act.

Ending his address on a gun-control note, breaking news keeps us aware that no action has been taken on the matter. Obama said, “Overwhelming majorities of Americans — Americans who believe in the Second Amendment — have come together around common-sense reform, like background checks that will make it harder for criminals to get their hands on a gun.  Senators of both parties are working together on tough new laws to prevent anyone from buying guns for resale to criminals.  Police chiefs are asking our help to get weapons of war and massive ammunition magazines off our streets, because these police chiefs, they’re tired of seeing their guys and gals being outgunned.  Each of these proposals deserves a vote in Congress.

Unfortuntately, a proposal for enhanced background checks could not advance to a final vote in the Senate.

So what can we expect from tonight’s speech? Tune in tonight at 9PM ET/6PM PT