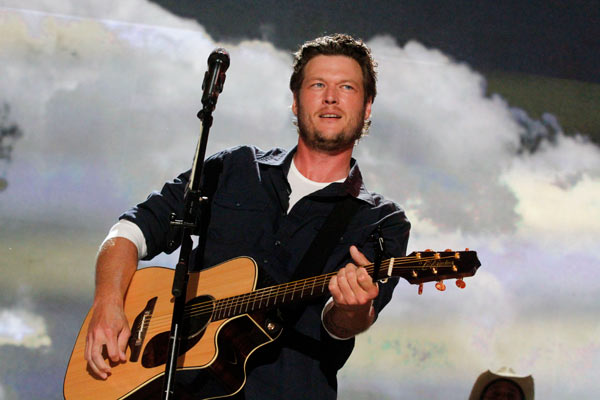 Today the Academy of Country Music is announcing the winners of awards that will not be televised during the 48th ANNUAL ACADEMY OF COUNTRY MUSIC AWARDS, due to time constraints. The ceremony will be telecast LIVE from the MGM Grand Garden Arena in Las Vegas on Sunday, April 7, 2013 at 8:00 PM live ET/delayed PT on the CBS Television Network. Special Awards, Industry Awards, MBI (Musician, Bandleader, Instrumentalist) and Songwriter of the Year honorees will be feted at the 7th AnnualACM Honors event on September 10, 2013 at the historic Ryman Auditorium in Nashville.

Be in the country know now and see the special award winners here:

Keith Whitleyand The Judds have been chosen to receive the Cliffie Stone Pioneer Award, honoring individuals who are pioneers in the country music genre.

Jason Aldeanhas been chosen to receive the Crystal Milestone Award, which is given to an artist or industry leader to commemorate a specific, remarkable achievement.

Lady Antebellum has been chosen to receive the Jim Reeves International Award, which is presented to an artist for outstanding contributions to the acceptance of country music throughout the world.

Tommy Wigginshas been chosen as the recipient of the Mae Boren Axton Award, which is given in recognition of years of dedication and service by an outstanding individual to the Academy of Country Music.

Guy Clark and Hank Williamshave been selected to receive the Poet's Award, which honors songwriters for outstanding musical and/or lyrical contributions throughout their careers in the field of country music.

Television
And The Winners Of The Orange Blimp Are...