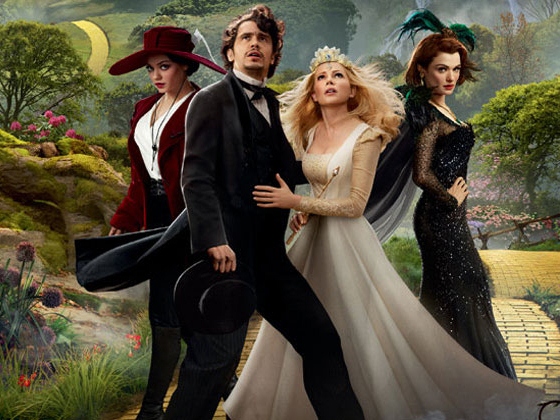 Before Harry Potter, before The Lord of The Rings, and especially before Twilight, there was The Wizard of Oz. The original story of witches, flying monkeys, talking scarecrows and all things fantastical was originally published in 1900, a time when America was an incredibly different country. Written by L. Frank Baum, a longtime children’s book author and son of an incredibly wealthy oil mogul, Baum’s stories spoke of westward expansion, the incredible innovations of science and technology, and the overall awe and wonder the Industrial Revolution instilled in society.

Almost forty years later, when Judy Garland slipped into her ruby red slippers and graced the silver screen with not only her youthful charm, but also her melodious vocal chords, the themes present in The Wizard of Oz still related closely to a country filled with farmers, thinkers, and hard workers. Only slightly removed from a World War and a devastating depression, Americans were clamoring to escape to better, more magical lands with the scant money they could accrue in the fields, sweat shops, and crowded factories they all too often worked in. Despite Baum’s position as an elite member of society, his story and its translation to cinema captured the essence of what it meant to be a working class citizen in the 1900s.

Over seventy years later, Sam Raimi’s newest addition to the Oz canon is surrounded in much the same socio-economic clout as its feature film predecessor. America is still in a 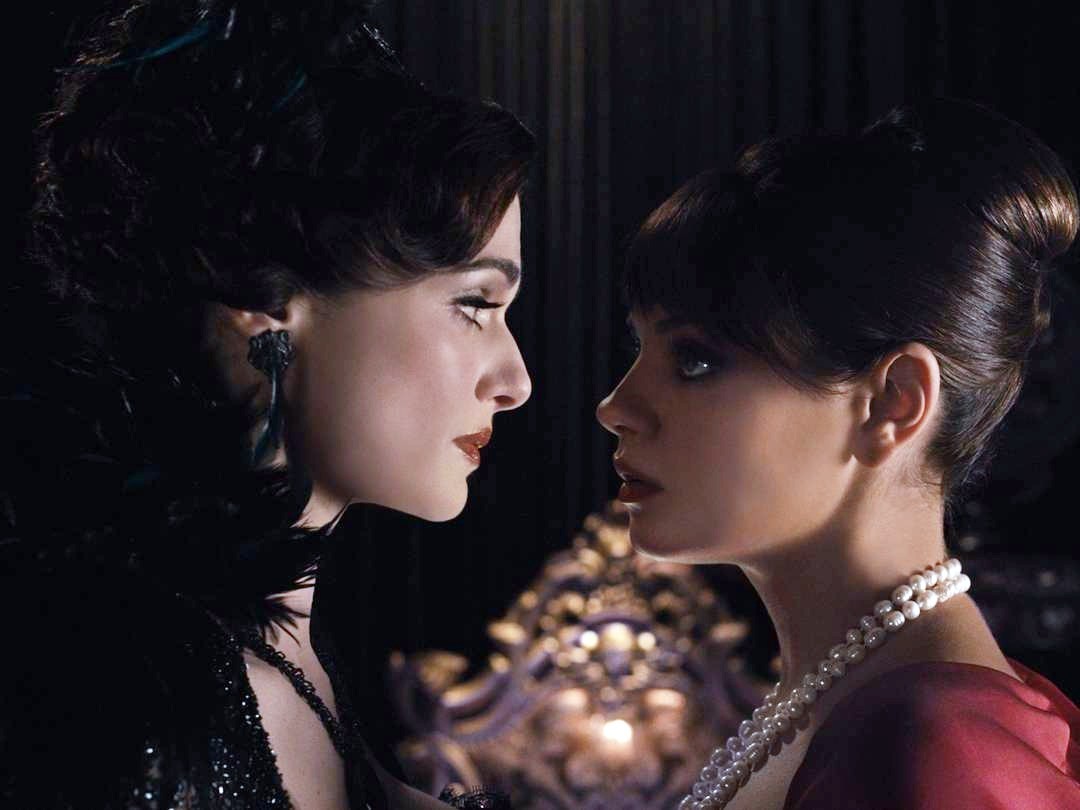 depression. America may not be fighting in an all out world war, but is constantly wracked by heinous domestic gun crimes on a daily basis. America is losing its economy to over seas investors and producers. America, in essence, is just as helpless as James Franco’s Oz when he first lands in the mythical land bearing the same name. While the United States has accomplished a lot in the seventy years between these two films, Franco’s Oz has not done anything with his life at the beginning of the movie. He explicitly states that he “hasn’t accomplished anything,” as his great, big hot air balloon is swallowed up by a massive Kansas tornado.

Franco, as an actor however, has accomplished a lot over the years. He is not the only A-list actor present in this movie; Mila Kunis, Joey King, Michelle Williams, Rachel Weisz, and Zach Braff lend their creative abilities to this picture. Unlike the original, where a longtime performer but new Hollywood face took the lead role, Oz The Great and Powerful inundates the viewer with celebrities. Much like the original, however, Sam Raimi’s directorial decision to shoot the film in 3D does attempt to wow the audience in the same way that the addition of color mesmerized audiences of the first feature film. While the original film was shot in color once landing in Oz, a very new camera capability back in 1939, Raimi’s decision to shoot the Oz scenes in 3D is not very fresh or original anymore. Yes, the 3D in the movie is impressive, especially in the panoramic scenes of the fantastical cities of Oz, but other films in recent memory, especially Ang Lee’s Life of Pi, outshine this three-dimensional effort.

Besides the discrepancies between the original Oz film and this newest prequel in the areas of acting and screen display in theaters, the biggest difference between these two films lies in their distribution. MGM Studios distributed the 1939 classic at a time when the studio did not have very much Hollywood influence. In effect, the studio was just like the citizens of Oz, small and hard working. Disney, the distributors that have brought this remake to the screen, is a huge, multi-faceted media conglomerate. For Disney, Oz The Great and Powerful is just another cog in a well-oiled machine. 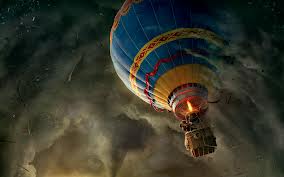 Oz The Great and Powerful may be glitzy, visually stunning, and star studded, but in a way, it also represents everything America has sadly become in the past seventy years. It is a big budget movie that rewards veteran performers and industry professionals instead of newcomers looking to break into the film business. It is entertaining at a very base level, but doesn’t offer much substance beyond the overtly tangible. Most importantly, the screenplay spins a story about an individual who is ultimately rewarded for being a political trickster that has to use cons, magic, and sleight of hand in order to seize control of a crown, a city, and a whole lot of gold. Oz the Great and Powerful is a perfect title for a movie distributed by one of the greatest, most powerful film studios in the world. In the end, however, the audience is left with nostalgia for the 1939 classic.